Jeff Bridges wants a sequel to The Big Lebowski 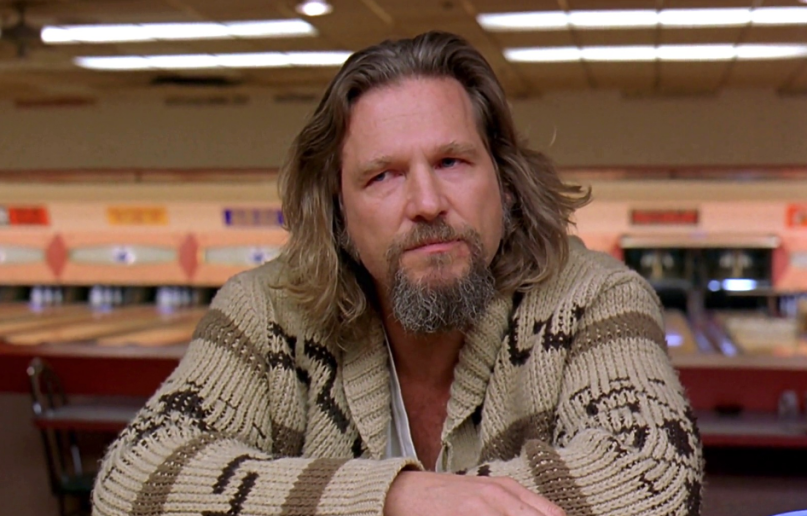 As far as Coen Brothers films go, few have entered the pop culture mindset as much as The Big Lebowski. The endlessly quotable, re-watchable, droll misadventure is certainly a fan favorite, but few are sitting around waiting for a sequel. Except perhaps its star.

In an interview with Business Insider, Jeff “The Dude” Bridges said he’d love to take part in a direct follow-up to the 1998 movie. “I’m hoping they make a little Lebowski [sequel] because it’s all set up,” said Bridges. “I impregnated Maude [Julianne Moore]. As The Stranger [Sam Elliott] says, ‘There’s a little Lebowski on the way,’ you know?”

So while the actor thinks a story focusing on the mini Dude would be the way to go, he’s not opposed to a spinoff either. John Turturro has long talked about giving his small but memorable character Jesus Quintana a movie of his own. “I think it’s a great idea, Bridges remarked. “Yeah, it might be fun playing a little cameo as The Dude.”

So you say yet another Hollywood sequel made years after the hit original is a bad idea? Yeah, well, you know, that’s just, like, your opinion, man.