The prized instrument is said to be worth millions of dollars 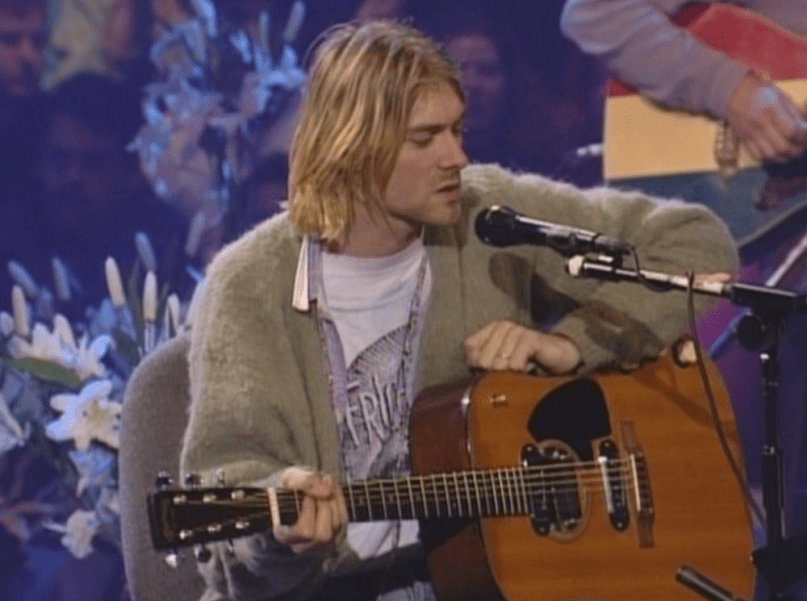 Since his death in 1994, Kurt Cobain’s famous MTV Unplugged guitar has been passed through the hands of various family members, including Courtney Love and then daughter Frances Bean Cobain.

However, as Frances and estranged husband Isaiah Silva are now embattled in a messy divorce, the rightful owner of the prized possession has been called into question. As TMZ reports, Silva claims Frances gave the 1959 Martin D-18E to him as a present and is refusing to return it. For her part, Frances denies ever relinquishing it to him.

In addition to its monetary value — it’s estimated to be worth millions of dollars — the guitar is said to be only one of 300 made at the time and supposedly the last one the Nirvana frontman played before his passing.

“It’s not his to take,” Love recently told the gossip outlet when asked about Silva’s claims to the instrument. She then went on to call the guitar a “treasured heirloom” that was meant to stay in the family and said Frances “never planned” on giving it away for good.

Last November, the sweater Cobain wore during the Unplugged filming sold for nearly $140,000 at an auction.

Below, revisit Nirvana’s Unplugged performance of “All Apologies”.