Flying Lotus to premiere directorial debut at Sundance NEXT FEST

Plus screenings of Lovesong, Under the Shadow, and more 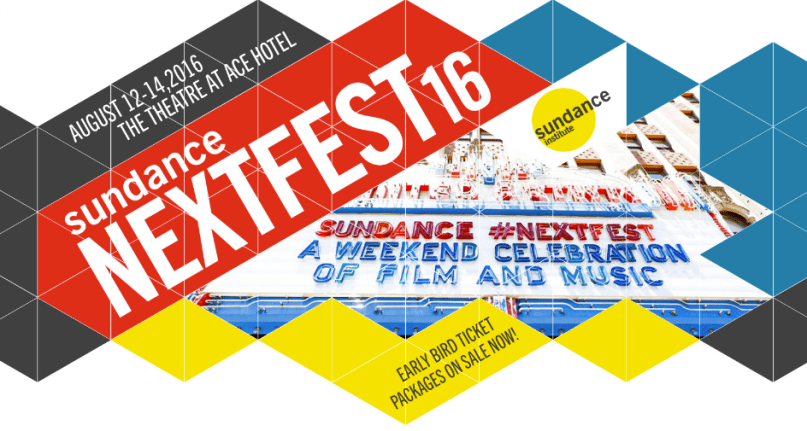 Sundance NEXT FEST will return to Los Angeles this August 12th-14th, setting up shop at the Theatre at Ace Hotel. Bringing some of the standout films from this year’s Sundance Film Festival out of the Utah snow and into the California sun, the three day event also sports performances from a few rising musicians.

This year, Shamir and Sunflower Bean will perform on Friday the 12th and Saturday the 13th, respectively. The music on Sunday the 14th will be provided by a “mystery musical guest,” but good money has that being Flying Lotus; the electronic producer is premiering his directorial debut, the short film Royal, under the name steve that day.

As for the film portion, Friday will include a showing of Lovesong starring Riley Keough and Jena Malone. On Saturday, Morris from America star Craig Robinson will host a local talent show after a screening of the film, White Girl writer/director Elizabeth Wood will take part in a conversation following her movie, and Sunflower Bean will perform after the Nick Jonas-starring Goat. Sunday will feature a showcase of comedy shorts hosted by Nick Kroll; a screening of the excellent Iranian horror film Under the Shadow; and Jim Hosking’s directorial debut, Greasy Strangler. That final screening will be followed by the surprise musical guest and steve’s short.

Sundance Institute members can snag tickets beginning today, wtih general on-sale launching tomorrow via the Sundance NEXT website. Tickets range from $15-$25, with entry to the Night Before Next party starting at $150.