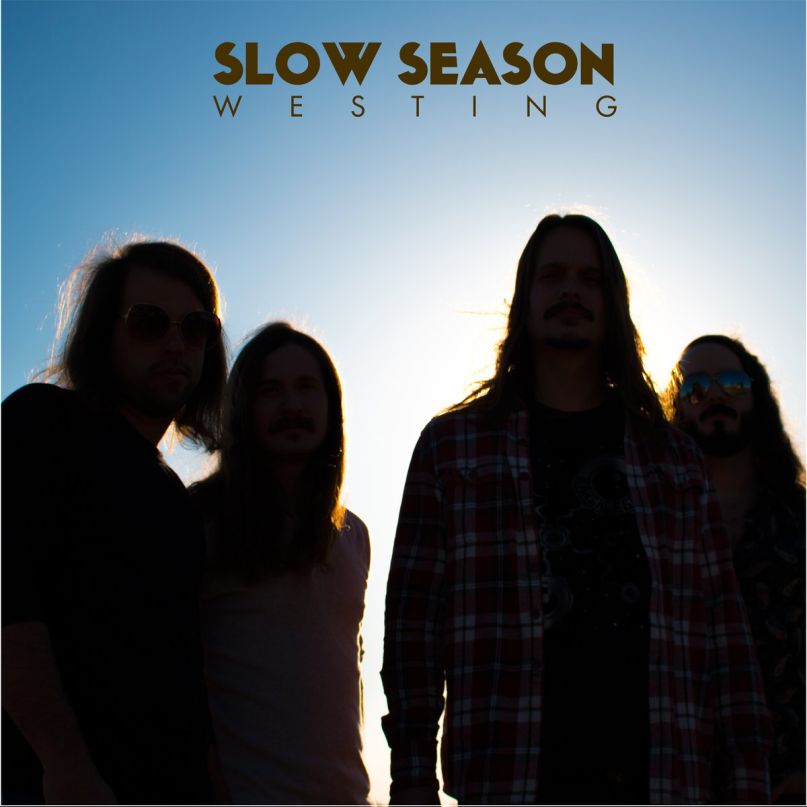 Cali hard rockers Slow Season are set to release their third album, Westing, on July 15th via RidingEasy Records. Ahead of its release, the band is streaming the record in full.

Slow Season have turned their retro worship into an art, recreating the power and grandeur of Led Zeppelin with stunning accuracy while maintaining a songwriting personality all their own. Westing is the band’s most fleshed out album to date, touting weirder and more memorable hooks, a credit to the album’s improved production values and tighter recordings. The Jane’s Addiction-esque opener “Y’Wanna” is a surefire keeper and one of the year’s strongest hard rock jams, while the album — concise at a mere eight tracks — maintains a momentum lacking on Slow Season’s previous records. For a band that’s perpetually on tour, they finally have a studio recording worthy of their “or die trying”-mentality.

The band is currently on the road supporting Westing and will announce more dates in the near future. Pre-orders for the record available from RidingEasy.