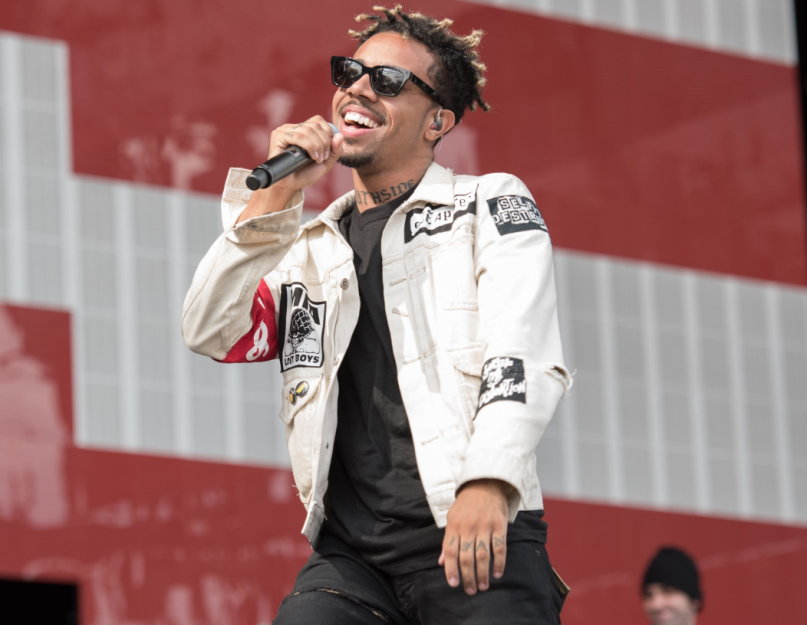 Vic Mensa recently dropped his new mixtape, There’s Alot Going On, but it turns out there’s even more going on than he let on. On Sunday, as people across the country celebrated Pride Day, the Chicago rapper dropped a new politically charged track dubbed “Free Love”.

Mensa uses the track to espouse acceptance of LGBT rights, while simultaneously mourning the fact that “free love” is a motto that still has to be fought for in modern America. He’s joined in his call for tolerance by a strong foursome of featured guests: Le1f, Lil B, Halsey, and spoken word poet Malik Yusef. While they collectively make references to everything from the infamous North Carolina transgender bathroom law to the shortcomings of civil unions, their targets aren’t limited to the sexual identity. Aim is taken at gun regulations, the free the nipple campaign, and even the Monica Lewinsky scandal.