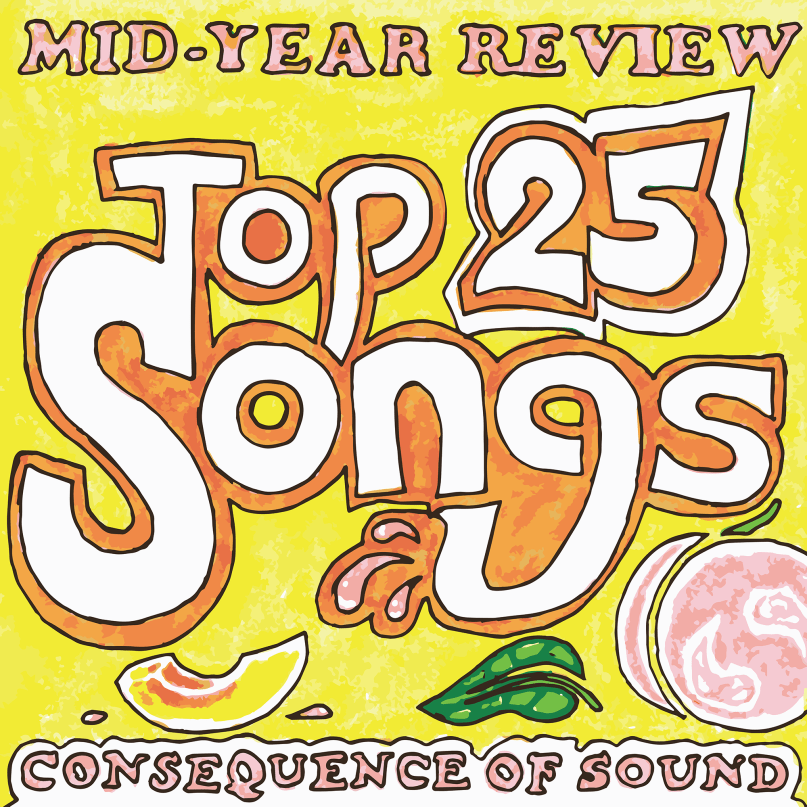 It’s not much of a stretch to say that 2016 has redefined the notion of what an album is and can be. All of the year’s most hyped releases to date, from Beyoncé’s Lemonade to Radiohead’s A Moon Shaped Pool, share one thing in common: the element of surprise. Chance the Rapper’s Coloring Book brought up the not-quite-age-old question of “Is it an album or a mixtape?”, while Kanye West’s constant tinkering with The Life of Pablo transformed the album into a shifting, fluid construct. Against this backdrop of grand statements and bold experimentation, the song itself has ironically become a kind of anchor, a two- or three- or four-minute cultural artifact that still feels comfortable in its own skin.

Of course, maybe that’s because the rest of the world has been changing in ways that accommodate smaller, more concentrated impressions like the pop song. The sudden rise of streaming has opened up a vast library of music for immediate consumption, leading many listeners to spread their tastes thin and inhale new bands or artists on a song-by-song basis. Who has an entire sleepy afternoon to commit to Kevin Morby? Better to check out “Dorothy” first and see if it grabs you. Songs leave a powerful first impression that may even end up as the defining impression. Mitski won’t release Puberty 2 for another couple of weeks, but everything we need to know about that album and its important place in the indie rock universe can be found in the three and a half minutes of “Your Best American Girl”.

Looking over our list of the 25 best songs to emerge from 2016 so far, it seems we can divide them into two rough categories: beauties and bangers. The former includes songs as diverse as Radiohead’s “Daydreaming” and Pinegrove’s acoustic stunner “Cadmium” — songs we prize for their ability to tug incessantly at our heartstrings. The latter category, exemplified by Chance’s roller rink insta-classic “All Night”, features songs that punch instead of tug. In a time when so many albums seem existentially designed to keep us on our toes, it’s a comfort to have songs that go straight for the gut.