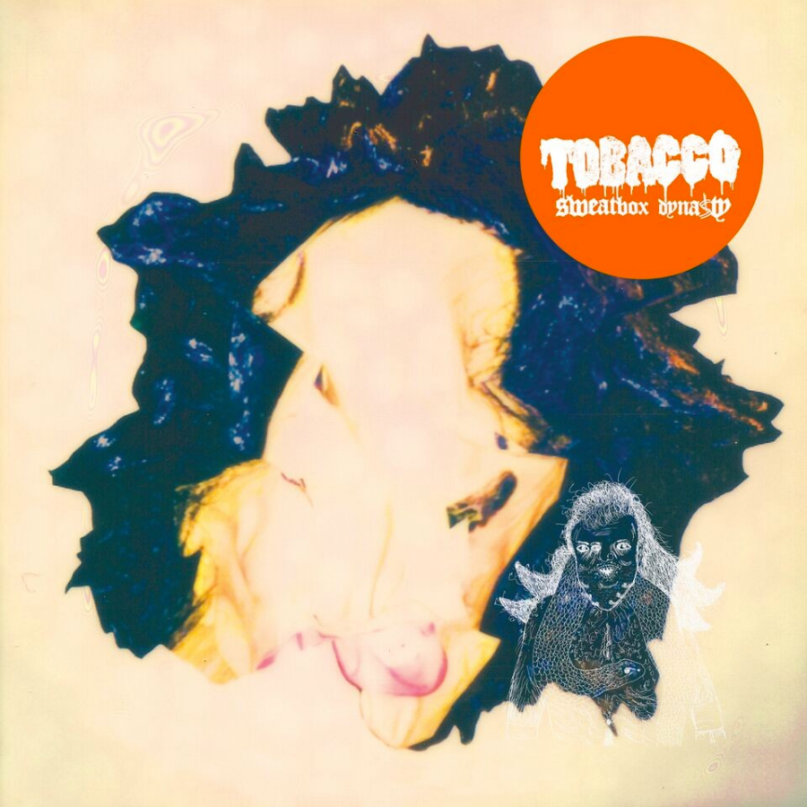 Both as a member of Black Moth Super Rainbow and under his Tobacco solo moniker, Thomas Fec makes ever fascinating use of the electronic art form. His songs are transcendently psychedelic, but not in the same way a guitar-based jam band might be. Instead, Fec twists sounds and into dense blocks of distorted noise that seem to ungulate like aural liquid. It’s often a dark descent, as on his last solo effort, Ultima II Massage. Still, as demonstrated on new single “Human Om”, the opening track off his forthcoming fourth full-length, Sweatbox Dynasty, even his harshest dream world can have peaceful aspects.

“‘Human Om’ is the first one I started as soon as I finished the last album, so it has a lot of elements of Ultima II Massage,” Tobacco tells Consequence of Sound of the new single. “It felt like a friendly way to open the new one. And, so nice like a summer breeze.”

“Friendly” and “summer breeze” work fine as descriptors for “Human Om”, as long as you equate those terms with the blowback from a whirring buzzsaw. The chorus is sliced into by revving electronics, cutting into the stuttering claps and a stalking synth line. Yet if you can listen deep beyond the construction clatter, there is a strangely tranquil undercurrent throughout the track, built on watery drones and an approaching, warped sitar. Check out the song below.

Sweatbox Dynasty is due out August 19th via Ghostly International. That’s the album artwork above, and the tracklist below.