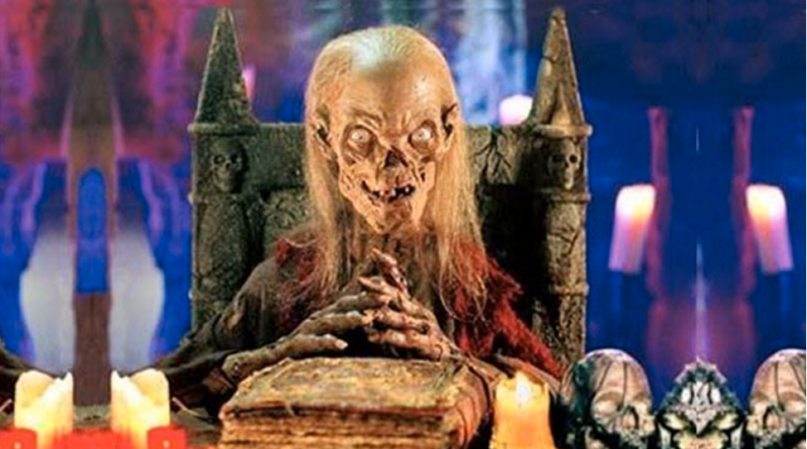 Have no fear, Tales From the Crypt will return in the near future. As previously reported, M. Night Shyamalan will produce the forthcoming revamped series, and now we know where the Crypt Keeper will get all his stories.

It would appear he’s installed Wi-Fi as inspiration for the next round of spooky episodes will come from trending genres and stories posted to the fiction site, Wattpad, which has entered into a recent partnership with Turner Broadcasting.

(Read: Tales From the Crypt: What the Hell Happened?)

Originally, stories were based on William Gaines’ 1950s EC Comic series of the same name, but the 10-episode revamp, which will air on TNT, will expand the storyline — and most likely the horror factor as well.

“This is about finding really great stories with that attached fanbase, or writers who can create something new,” Aron Levitz, head of Wattpad Studios, told The Wall Street Journal. “It’s not just promotional.” He added that the writers will also be involved financially, though no specific details of compensation or financial involvement were mentioned.

The original HBO series ran from 1989 to 1996 and earned four Emmy nominations. There is no scheduled air date as of yet, though it will premiere sometime in the fall.