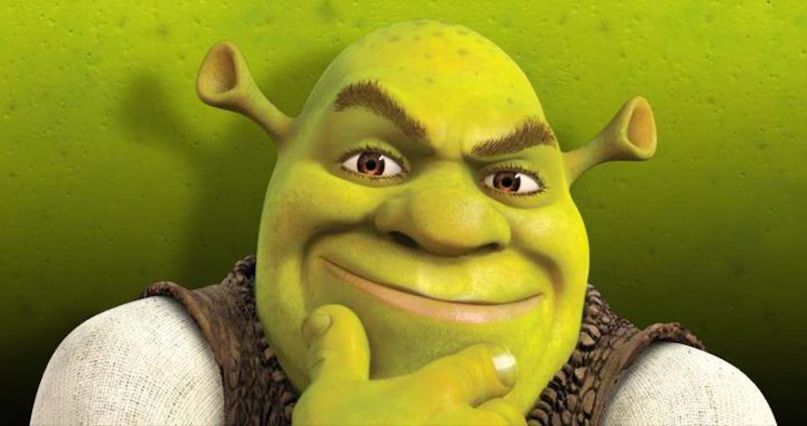 Shrek is about to be one busy ogre. Today, Comcast revealed its plans to reboot and expand the Shrek franchise, along with a handful of other animated classics. This follows the recent acquisition of DreamWorks Animations, which Comcast purchased in April for a whopping $3.8 billion.

At an investor gathering today, NBCUniversal chief Steve Burke said the goal is to “crank out as many as four animated movies a year,” in contrast to its current rate of two a year, according to Deadline. The overall intention is to think big-picture (and not the movie screen kind). Comcast hopes that reviving adored characters will lead to a spike in revenue, which they plan to bring in from theme park attractions, licensing deals, and merchandise and memorabilia sales.

As for creative control, Chris Meledandri of Illumination Entertainment (Despicable Me, The Secret Life of Pets) will be in charge. Burke said he will “help us figure out how to resurrect Shrek and take a lot of the existing DreamWorks franchises and add value as we create new franchises.” As for proof of what Illumination Entertainment can do, the overwhelming presence and popularity of minions speaks for itself.

So, what does this all mean? In the coming years we will most likely see a whole bunch of DreamWorks animated classics being given new life. Popular series titles from the DreamWorks catalogue, aside from Shrek, include Kung Fu Panda, Madagascar, How to Train Your Dragon, and hundreds more. But hey, considering both Shrek and money are green, why not start there.