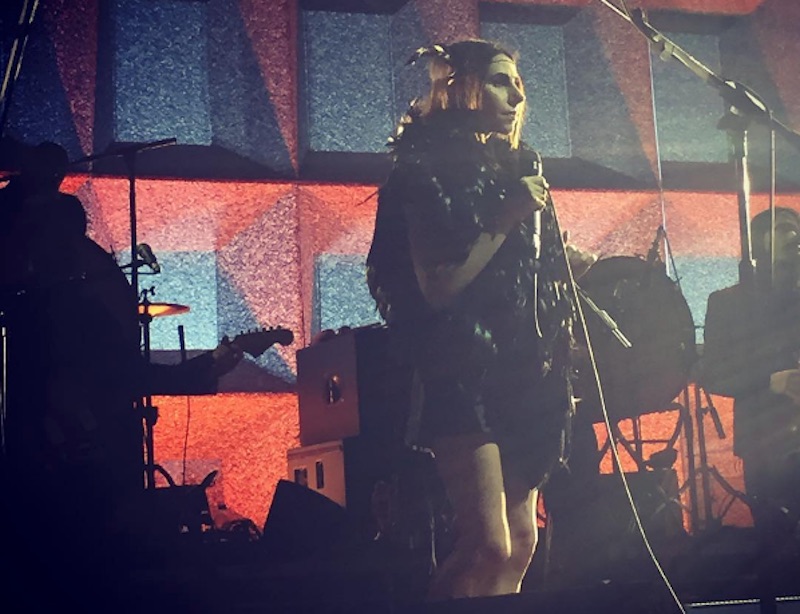 Back in April, PJ Harvey releasedThe Hope Six Demolition Project, which found the English singer-songwriter drawing on inspiration gleaned from war-torn, poverty-stricken locations around the world. She’s currently on tour to support that album, and she debuted several of the songs live during a show Wednesday night at Le Bikini in Toulouse, France.

Newly available footage from the concert captures the first-ever live performances of “Dollar, Dollar” and “A Line in the Sand”. Harvey also performed “The Community of Hope”, which she premiered live on the set of BBC One’s The Andrew Marr Show back in May.

The setlist also included the first performance of “To Bring You My Love” in six years.