Phil Collins is publishing tell-all memoir Not Dead Yet

The autobiography will arrive in late October 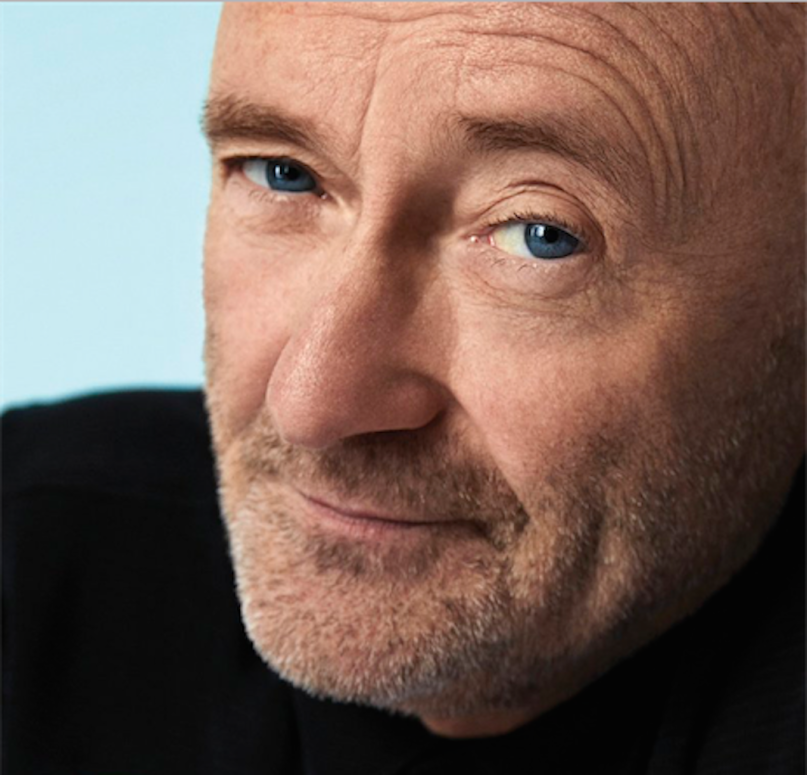 Since Phil Collins announced his plans to come out of retirement back in 2015, responses have been wide-ranging to say the least — there was even a petition to stop his comeback. But, Collins cares little for whether fans will welcome him back with open arms. He has already detailed plans to reissue his solo catalogue and remake each album cover, and has now announced an upcoming autobiography titled Not Dead Yet.

(Read: Take a Look at Phil Now: An Interview with Phil Collins)

“This autobiography has been on my mind for a few years, and I decided that now was the time,” the 65-year-old singer-songwriter and Genesis drummer said in a press release.

“In many respects I’ve had a dream life,” he also said. “I’ve been incredibly lucky, but I’ve also worked extremely hard. I‘ve collaborated with some of my heroes, written songs that people have liked, and wildly surpassed my initial hope to make a living as a drummer. Throughout, there have been lots of highs, and more than a few lows. I’m being completely honest about all of them, embarrassingly so in some cases. Some things might amuse people, some will surprise them. Horrify them, even.”

He said ultimately, if his readers are shocked or disappointed to discover their “hero — or, that bloke who kept popping up in the charts all the time” was human all along, then the book will have achieved his goal.

Earlier today, Collins tweeted a photo of the book cover and shared the book’s publish date. The memoir will be published October 25th from Century Publishers. It will be available in hardback, audio and Ebook form.

Not Dead Yet Cover:

So far, Collins has reissued Faces and Both Sides. He has also shard a previously unreleased live version of “Dance Into The Light”, and took to the stage for the first time since he un-retired.