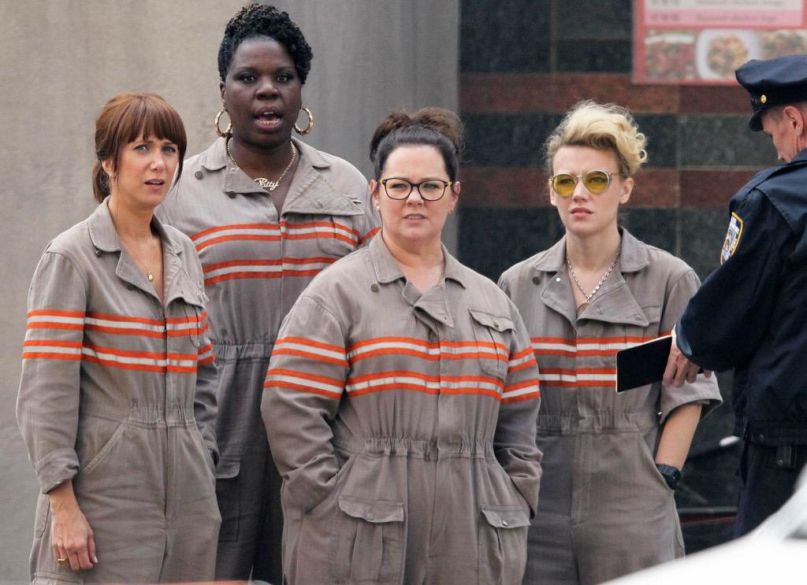 By now we’ve all formed our own premature opinions about Paul Feig’s Ghostbusters. Some are willing to give it a chance, others insist it’s going to suck because it’s trying too hard to duplicate the 1984 comedy classic, and an alarmingly large number of folks (read: misogynists) seem to take issue with the casting of women as Ghostbusters. It also can’t help that the film’s theme song is absolute trash.

Well, the haters might have the last laugh once the box-office numbers roll in. As The Hollywood Reporter notes, early estimates suggest that Ghostbusters’ North American debut will fall in the $40 million to $50 million range, putting it far short of Sony’s expectations for a blockbuster that cost $154 million to make.

Women over the age of 25 have shown the most interest in the film, which stars Melissa McCarthy, Kristen Wiig, Kate McKinnon, and Leslie Jones in the lead roles. Discouragingly though not unsurprisingly, men (particularly those of the mouth-breathing variety) have proven to be more fickle.

Ghostbusters marks Feig’s most expensive film to date, though the promising director may be hard-pressed to duplicate the success of 2011’s Bridesmaids ($288.4 million worldwide) and last summer’s Spy ($235.7 million worldwide).