Taken from an upcoming tribute album of the same name 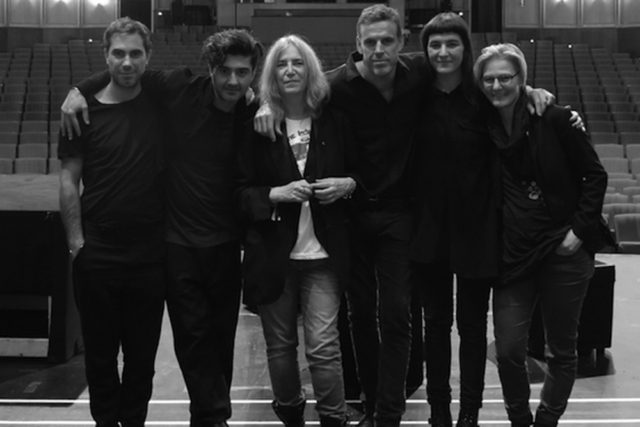 Later this summer, Patti Smith, daughter Jessie Paris Smith, and Soundwalk Collective are putting out a tribute album to Nico. Titled Killer Road, it’s centered around the German singer-songwriter’s untimely death in Ibiza in 1988 and features Smith reciting lines of Nico’s own poetry and lyrics over music composed by the Collective.

Ahead of the September 2nd release date via Sacred Bones, the title track has been revealed. It’s a wistful, meditative number and can be heard in full below courtesy of Pitchfork.

Killer Road was initially intended to be a live performance; the project was staged for the first time in 2014.