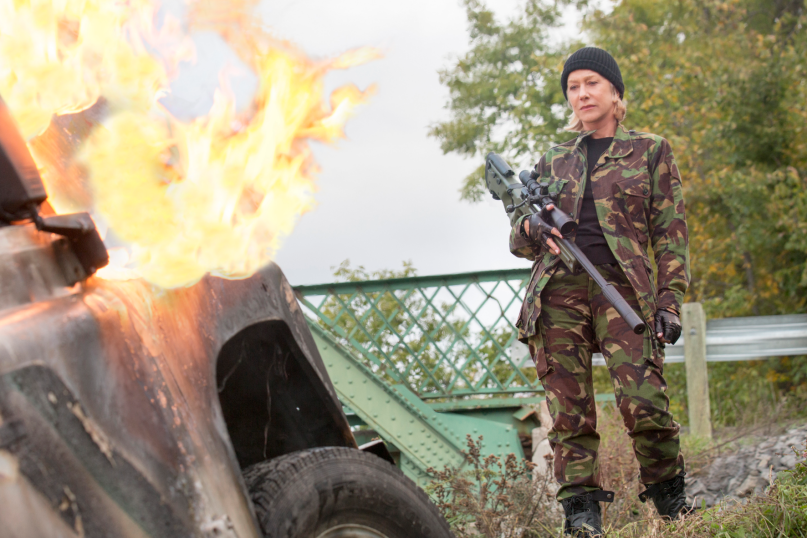 Well, this is just getting rigoddamndiculous: Oscar-winning actress Helen Mirren is the latest all-star to join the Fast and Furious franchise.

The legendary British actress confirmed the news to Elle, saying: “I’m about to do Fast and Furious 8. I’ve always rather loved driving. I said, ‘I’ll be in it, but only if I’m allowed to drive if I do drive in it.’ But we’ll see. We’ll see how it transpires.”

Let’s be real, though. The 70-year-old dame is already quite the action star, especially over the last decade, having appeared in 2007’s National Treasure: Book of Secrets and both RED films. Here’s her kicking ass in the latter: