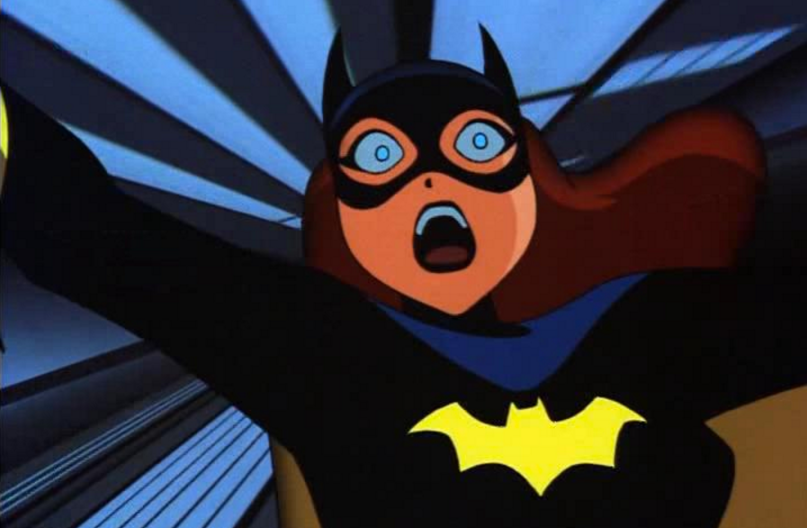 Batgirl has never had a standalone film.

There could be one — after all, DC and Warner Bros. have over half a dozen comics-to-screen titles in the wheelhouse — but the saga of Barbara Gordon hasn’t ever officially hit celluloid. And despite Margot Robbie’s latest initiative to deliver more female-fronted superhero films, there isn’t one in the cards.

But, if Warner Bros is looking for a director, one Nicolas Winding Refn has tossed his name into the pile. While speaking to Business Insider, the Danish filmmaker, responsible for 2011’s Drive and this month’sThe Neon Demon, expressed some enthusiasm at visiting Gotham City:

“What ones are left? You know the one I want to do? I want to make Batgirl. Let’s get Warner working on it… I would love to make one [a superhero film], it would probably be great fun. I just don’t know when it’s going to happen. I very much enjoy my freedom creatively, but I also would love to make one of those big Hollywood films that costs a lot of money and has a lot of people running around with cell phones and all that insanity.”

Considering his filmography is anything but studio-friendly, it’s hard to believe Refn would bow to the suits’ demands, but hey, McWorld, am I right? It’s just a shame his recent Neon Demon star Jena Malone didn’t wind up being Barbara Gordon, as that would have made this marriage all the more likely, too.

Either way, Warner Bros. can get his number.

In related news, we recently spoke with Refn and his leading lady Elle Fanning in addition to composer Cliff Martinez about The Neon Demon and how beauty has always been a currency to our dreadful species. Check that out here and read about the film and the soundtrack shortly after. It’s a bloody delight.