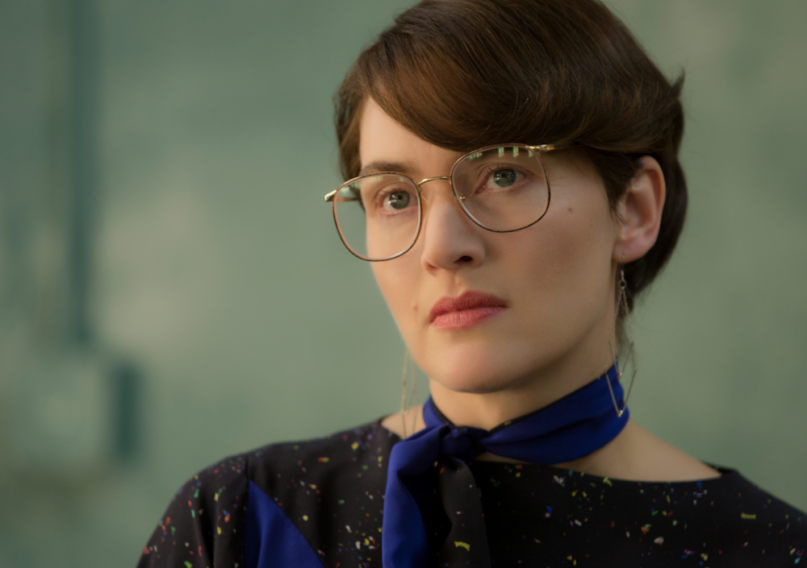 Woody Allen’s latest film, Cafe Society, is still weeks away from opening in theaters, but already he’s gearing up to get another project off the ground. As Variety reports, the as-yet-untitled flick is scheduled to begin shooting this fall and Kate Winslet is currently in “final negotiations” to star. Believe it or not, this marks the first time Allen and Winslet have worked together.

Allen will handle both writing and directing duties; a plot has yet to be revealed. He will also co-produce alongside the usual suspects, his younger sister Letty Aronson, Stephen Tenenbaum, and Edward Walson, all of whom recently had a hand in the Allen movies Irrational Man and Magic in the Moonlight. A distributor hasn’t been confirmed, but Variety speculates it will be Amazon considering the iconic director’s ventures with the company lately, such as his first television series in the “Untitled Woody Allen Project”.

Winslet most recently appeared in crime thriller Triple 9 and biopic Steve Jobs, for which she received an Oscar nomination.