Comedian joins Donald Glover and Logan Marshall-Green, both of whom signed on last week 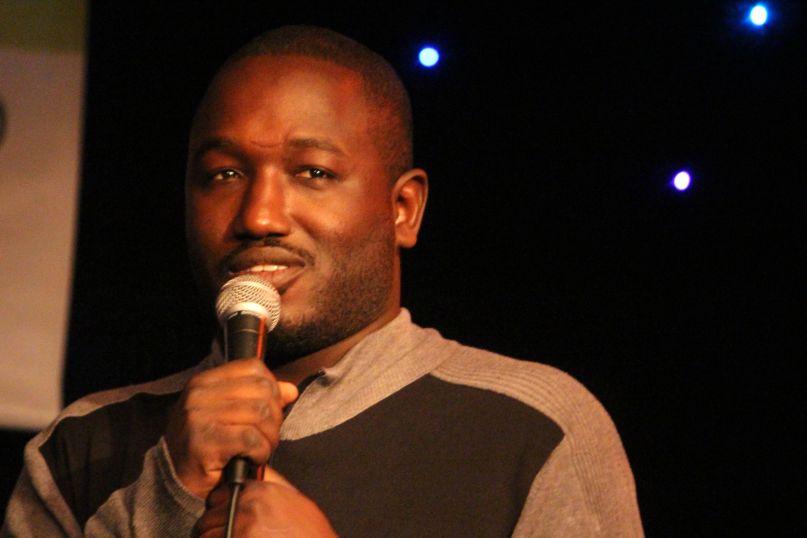 The cast of Spider-Man: Homecoming just keeps getting more interesting. After last week’s news that Donald Glover (who was nearly cast in Sony’s first Spider-Man reboot) and Logan Marshall-Green have boarded the project, The Hollywood Reporter now confirms that Hannibal Buress has joined the cast as well.

While the comedian’s role remains undisclosed, his presence alone comes as yet another breath of fresh air in what’s shaping up to be a lighter, more humorous take on Spidey than we’ve ever seen. Tom Holland debuted as Peter Parker in Captain America: Civil War to rave reviews, and he’ll also be joined by Marisa Tomei as Aunt May, Michael Keaton as the film’s villain, and Zendaya as Michelle. Kenneth Choi, who played one of the Howling Commandos in Captain America: The First Avenger, was also recently cast, reportedly in the role of Parker’s high school principal.

Directed by Jon Watts, the movie commences principal photography this week in Atlanta with an eye on a July 7th, 2017 release date.