Anton Yelchin was set to shoot his directorial debut

Yelchin also wrote the script for the film, which was due to feature his Green Room co-stars 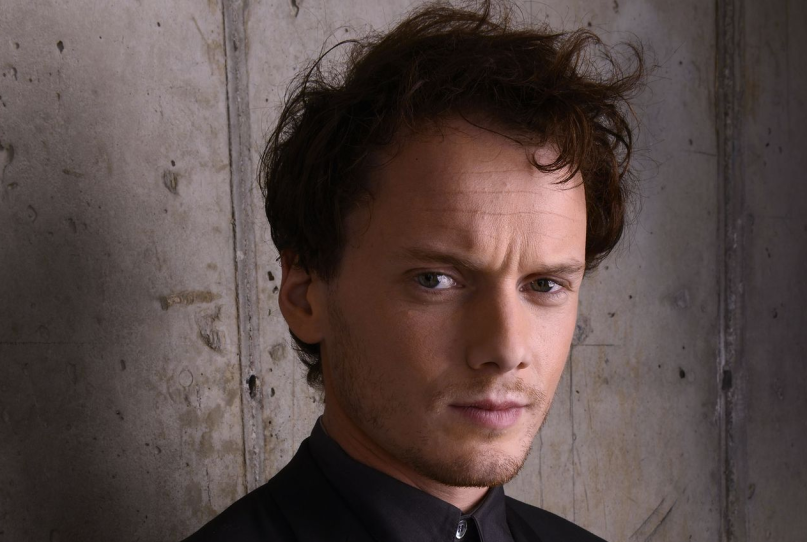 The tragedy of 27-year-old actor Anton Yelchin’s death keeps compounding. Not only did we lose a young, rising star to a freak car accident, but it’s now come out that we lost the oppurtunity to see what sort of budding filmmaker he would be. In an interview with Indiewire, producers Keith Kjarval and Gary Schultz revealed that Yelchin was meant to start filming his directorial debut in just three weeks.

Yelchin also wrote the film, entitled Travis, and was set to begin shooting on July 11th in the San Fernando valley. The title character was named after Robert De Niro’s Travis Bickle from Yelchin’s favorite film, Martin Scorsese’s Taxi Driver. Travis was to be played by Yelchin’s Green Room co-star Callum Turner, with that film’s Alia Shawkat also playing a part alongside Milla Jovovich. Marilyn Manson was apparently in talks to score the film, with Sean Price William serving as director of photography.

“We were calling it a voyeuristic crime thriller,” Kjarval explained of the film. “It was neo-noir, very urgent in morality, like a Dardennes brothers film.” He and Yelchin were close friends and had worked previously on last year’s The Driftless Area and 2014’s Rudderless, both of which Schultz co-produced. In fact, Kjarval revealed that he’d spoken to Yelchin on the day he died, discussing a Gaspar Noé movie the actor planned to watch as research for Travis.

“He said, ‘There are a couple of shoes that I remember a character wearing that I think I want Callum to wear in this film,’” Kjarval recalled. “That’s kind of Anton. He had such a meticulous vision for the things he was interested in and the stories he wanted to tell.”

How sad it is that we will never get to see that vision become reality.