Win VIP tickets to the Riot Fest of your choice

The reunited Misfits, Morrissey, Ween, Death Cab for Cutie -- the choice is yours 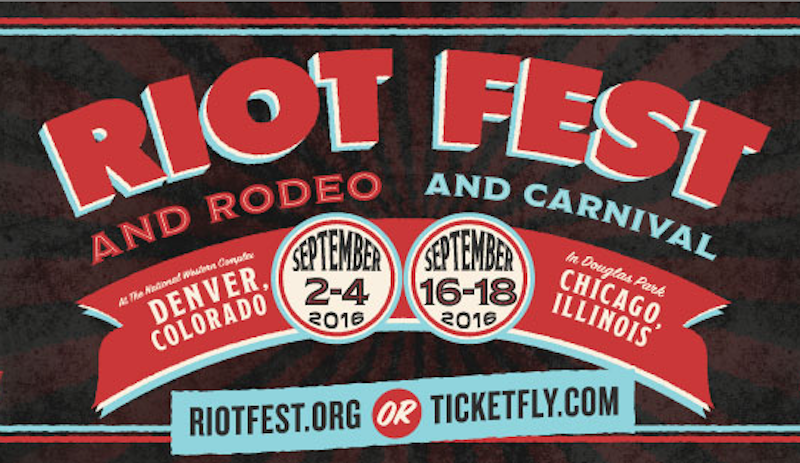 Riot Fest recently announced the lineups for its 2016 Chicago and Denver editions, and once again they’ve put together bat-shit crazy, once-in-a-lifetime events. First of all, both fests will see the freakin’ original Misfits lineup getting back together, which, who the hell saw that coming?

Go ahead and let that sink in for a minute.

Then decide which of these two amazing events you want to attend, because we’re giving two (2) lucky readers a chance to win two (2) VIP passes each to the Riot Fest of their choice. That’s two winners, two VIP tickets each, two rock stocked music festivals to choose from. All you have to do is enter using the widget below, and earn bonus entries by performing simple social media tasks.

Winners must provide their own transportation and accommodations. Entry automatically enrolls you in the Consequence of Sound newsletter.