The United States and China are uniting to make Tetris: The Movie

The legendary video game is being imagined as a forthcoming trilogy 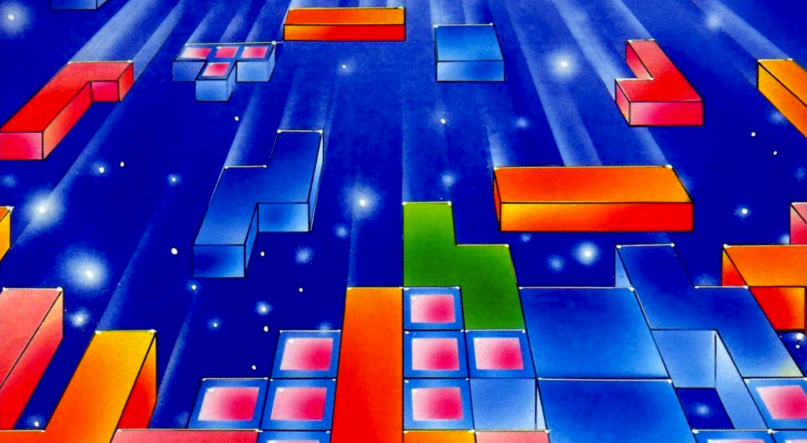 Leave it to Hollywood to bring the United States and China closer together.

Yes, the legendary and iconic Russian video game is going to hit the silver screen, all thanks to the Americans and the Chinese. Even better, it’s going to be filmed in China, in addition to other locales, and feature a Chinese cast.

Those who doubt a hive of screenwriters could turn a brick-layering game into a worthy film trilogy need not worry. Kasanoff told Deadline that the “sci-fi thriller” is “not at all what you think; it will be a cool surprise.”

Could it be about two post-modern architect firms competing for the skyline? Or no, maybe it’s like The Last Starfighter, only a team of graphic designers are tasked in playing the game to save the world from destruction?

Whatever the case, it better cost .50 cents to see.