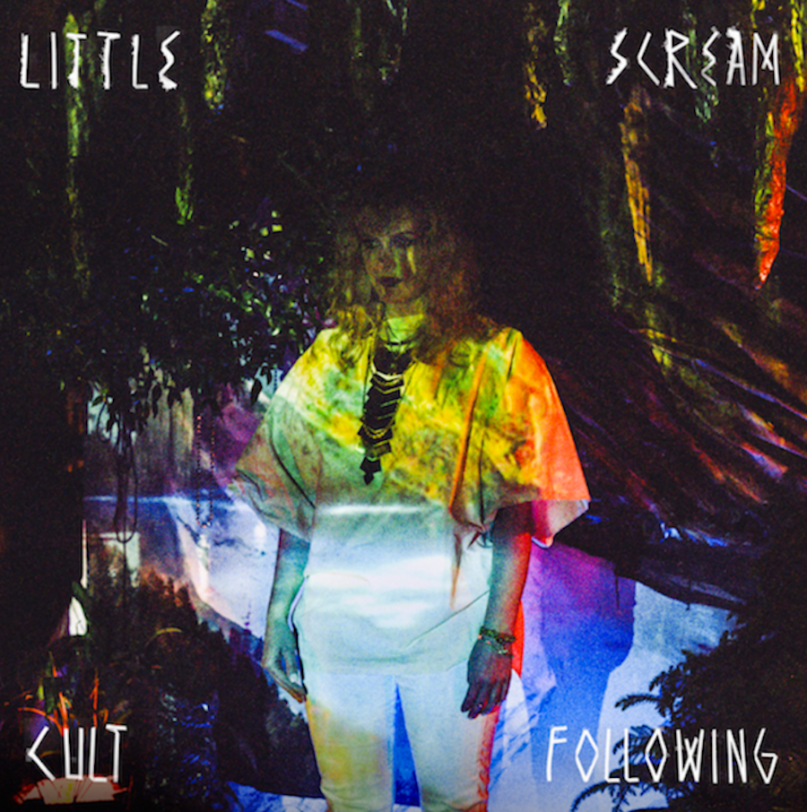 This Friday, May 6th, Little Scream will release her new album, Cult Following, through Merge Records. In anticipation, the LP is streaming in full below courtesy of Stereogum.

Cult Following is preceded by early singles “The Kissing”, featuring Malone, and “Love as a Weapon”. Of the latter, she explained, “I was thinking of classic pop songs, how a good one can lift you out of a fog like nothing else. This is a song of rebellious joy, for dancing and crying and starting over, again and again.”