Plus, the CoSigned musician remixes Tegan and Sara's "Boyfriend" 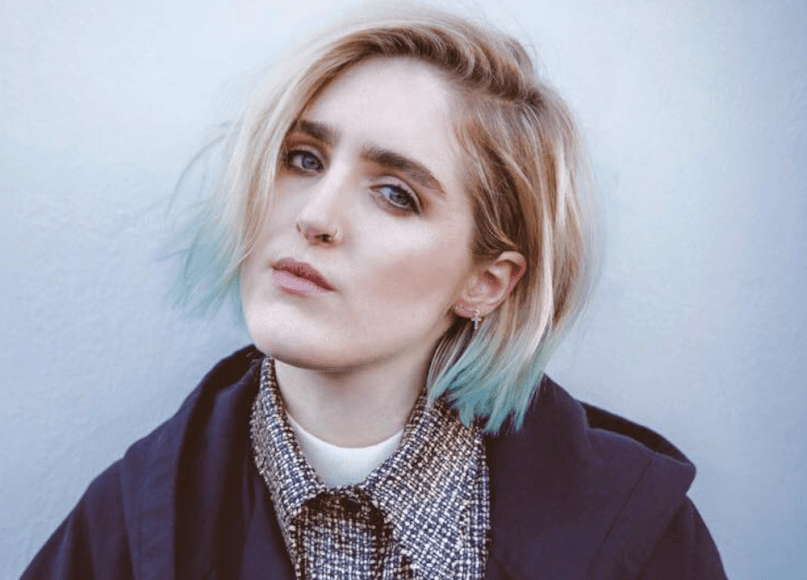 Nothing’s Real is the forthcoming debut album from Shura, due out on July 8th via Polydor. The CoSigned songwriter’s teased the release thus far with a string of stellar singles in “2Shy”, “Touch”, “Indecision”, and “White Light”. She returns this week with another solid offering in “What’s It Gonna Be?”.

Sentimental yet body-moving pop is Shura’s forte, and it shows up in full force here. “If you let me down, let me down slow,” she pleads, her voice a dead ringer for ’80s-era melancholic Madonna. The song has zero in common with Busta Rhymes and Janet Jackson’s 1999 track of the same name, though it’s worth noting Shura is a *big* Janet fan.

“It’s about fancying someone and maybe having a kind of connection and then realizing that it’s probably not going to happen,” Shura told BBC Radio 1’s Annie Mac. Stream it below.

In related news, Shura has remixed Tegan and Sara’s “Boyfriend”. Peep that below.

“What’s It Gonna Be?” Artwork: