The band has canceled an upcoming gig scheduled for this week 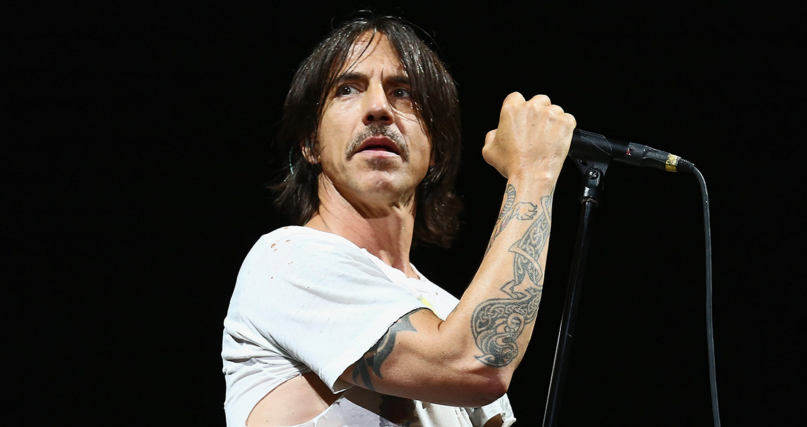 Yesterday, Red Hot Chili Peppers were forced to cancel their headlining appearance at KROQ Weenie Roast after frontman Anthony Kiedis was hospitalized for an undisclosed medical issue. According to a statement released by the band on Sunday, Kiedis is suffering from the intestinal flu.

While the 53-year-old singer is expected to make a full recovery, Chili Peppers have postponed an upcoming concert at the iHeartRadio Theater in Burbank, California scheduled for May 17th.