Ranking: The Mission Impossible Missions from Worst to Best

A 20-year breakdown of missions ranging from ridiculous to exhilarating 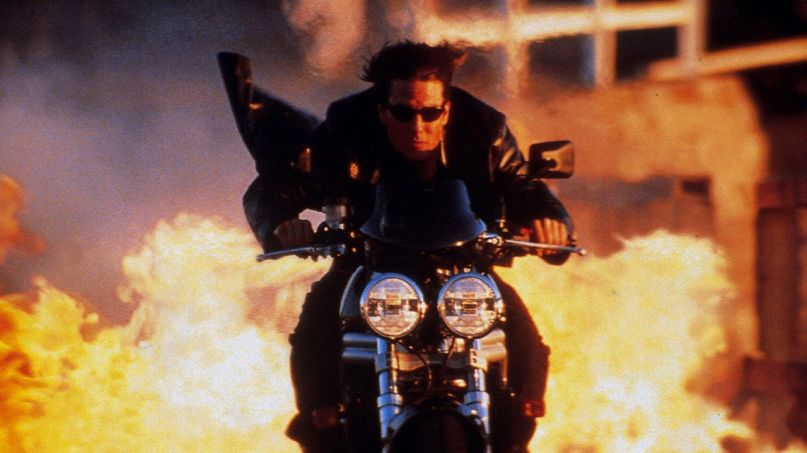 This week 20 years ago, Brian De Palma’s Mission: Impossible became one of the biggest hits of 1996, spawning a new franchise on the strength of De Palma’s tight, assured action direction and a Tom Cruise performance so magnetic that the film’s troubled production cycle couldn’t prevent the star from entering into yet another higher echelon of Hollywood ubiquity and fame.

Like the late ’60s/early ’70s show on which the film is based, M:I is really just an excuse to dabble in all kinds of unbelievable, barely plausible spycraft. And that’s the fun of it. Where the Bond films have long vacillated between logical and completely preposterous, the M:I films at large have long been transparent about their refusal to land on one definitive side of that line or the other. They’re at once gravely serious in their world-in-peril storylines and gleefully nutty in the missions through which Cruise and company avert those crises. Sometimes the missions are elaborate plans, and sometimes they’re just hasty acts of absolute property destruction.

From De Palma’s wild opener to John Woo’s early-aughts excesses to J.J. Abrams’ hyper-modernized approach right through Brad Bird’s triumphant return to form and Christopher McQuarrie’s globe-trotting panic, the Mission: Impossible films have gone to some strange places for their action set pieces, some more effective than others and the vast majority memorable in one way or another. In celebration of the film and franchise’s 20th anniversary, we’ve taken the liberty of ranking the many missions and notable scraps of the Mission: Impossible series from worst to best. This introduction will self-destruct in five seconds.