Prince scheduled meeting with drug addiction doctor prior to his death

"The doctor was planning on a lifesaving mission," said the doctor's attorney 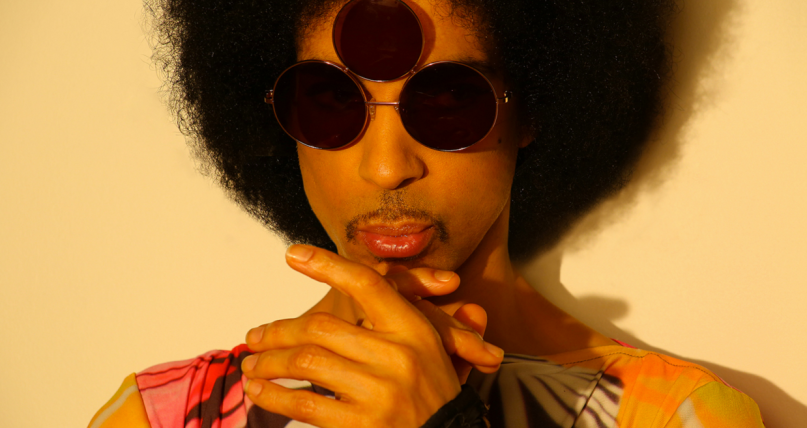 The specter of opioid addiction has been swirling around Prince since his death nearly two weeks ago. Now, The Minneapolis Star Tribune has learned that the legendary musician had begun seeking addiction treatment just one day before he died.

According to the report, Prince’s representatives had called Dr. Howard Kornfeld, a well-recognized opioid addiction treatment expert who runs Recovery Without Walls in Mill Valley, California, on the evening of April 20th. The Kornfeld family’s Minneapolis attorney, William Mauzy, told the Star Tribune that Dr. Kornfeld was unable to fly out until the 22nd, but sent his son, Andrew, in his place. The younger Kornfeld apparently flew out from San Francisco the night Prince’s reps reached out, with the intention of meeting with the artist the following morning.

“The plan was to quickly evaluate his health and devise a treatment plan,” Mauzy said on behalf of the Kornfelds. “The doctor was planning on a lifesaving mission.” He added that the idea was for Prince to agree to long-term care with Dr. Kornfeld in California, including 24-hour nursing support.

Andrew Kornfeld arrived at Paisley Park around 9:30 on the morning of Thursday, April 21st. He had with him a small dose of buprenorphine, a drug used to curb opioid cravings, which he intended to administer to Prince. He was greeted by two of Prince’s reps, but they couldn’t locate the singer. It was this trio who were present when Prince’s body was discovered in an elevator. With the others “in too much shock” to do so, it was Andrew Kornfeld who placed the 911 call.

The Star Tribune cites “several other sources with direct knowledge of the investigation” as confirmation for the report, though requests for comments from the Kornfelds themselves were not immediately returned.

Almost immediately after Prince’s death, reports arose that his emergency plane landing and hospitalization just days prior was not due to the flu as initially believed, but was done so he could receive a “save shot”. Last week, it was revealed that the Carver County Sheriff’s Office had launched a criminal probe into the musician’s death, the focus of which being to learn where Prince obtained the painkillers found in Paisley Park.

Meanwhile, Minneapolis police have released 911 records that include a report of Prince having an “uncontrollable cocaine habit.” As The Daily Beast notes, the Sheriff’s Office has made public call log information from January 1st, 2011 to April 21st, 2016, the day of Prince’s death. The logs show 46 calls for police and emergency services from Paisley Park, most of which were innocuous issues like parking, trespassing, and dehydrated fans.

However, a call placed in June 2011 comes from a woman who was “concerned about Prince’s cocaine habits. He advised her last year [while on tour] in Germany that he cannot control his habit, and she was advised to report it.” Because the “info is a year old and she did not specify that Prince is in immediate danger,” the police did not investigate or respond to the report.