Irish singer had been missing since Saturday morning 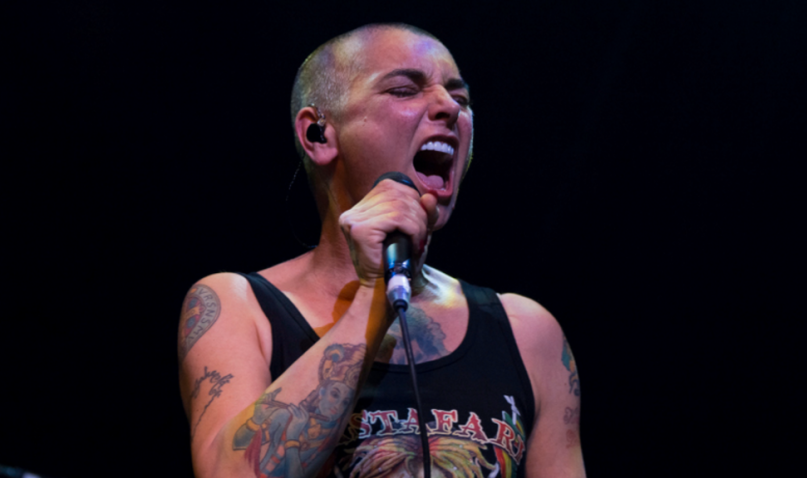 Sinead O’Connor has reportedly gone missing in a Chicago suburb, and police have classified her as “suicidal.”

According to TMZ, O’Connor was last seen Sunday morning riding a motorized bicycle in Wilmette, Illinois. Police were called when she failed to return home.

O’Connor was riding a Raleigh motorized bicycle with a pink basket, TMZ notes. She was wearing a black parka, black leather pants, and a sweatshirt with the word “Ireland” on the back.

Update – 2:25 p.m.: According to WGN Television, O’Connor was “found safe” at a Chicago area hotel. She’s since been taken to a local hospital.

In November 2015, O’Connor began receive treatment after posting a suicide letter to her Facebook page. O’Connor, 49, previously disclosed that she was bipolar and had attempted suicide on her 33rd birthday in 1999. However, in recent years, the Irish native said she had been misdiagnosed and was not bipolar. Earlier this year, she underwent a hysterectomy after suffering from gynaecological problems, and earlier this month, she was slapped with a lawsuit after alleging that Arsenio Hall had given drugs to Prince.

This is a developing story