Over a decade later, Owen Wilson and Luke Wilson reunite for prison comedy 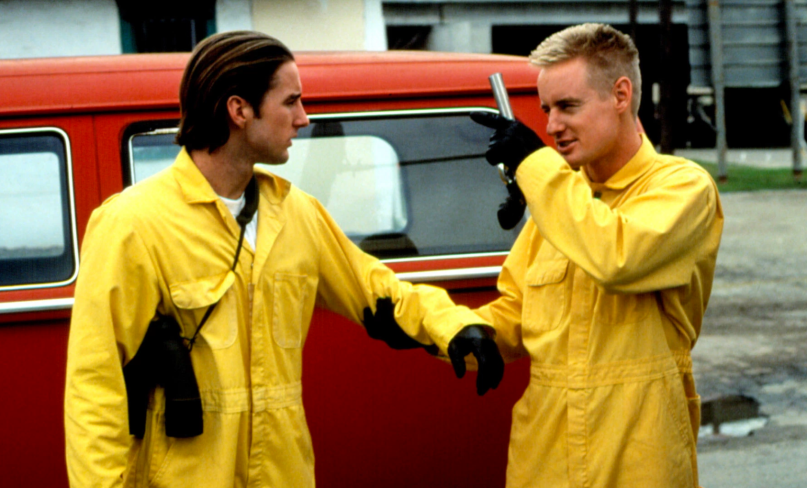 At one point in time, Owen and Luke Wilson were inseparable. Blame it on brotherly love, but the two went together like peas and carrots. Or spaghetti and meatballs. Or Anthony and Dignan. Lost you there? That’s okay.

Well, the two Wes Anderson go-tos are finally reuniting on screen for the first time in 11 years for a new prison comedy by comic juggernaut director Larry Charles. To top it all off, they’re gonna be paired up with Martin Lawrence.

Co-written by Luke Wilson and Buck Ritchey, the untitled film follows a would-be theft named Howie Summers (Luke), who’s been falsely accused and slapped with a life sentence thanks to his idiot lawyer (Owen).

(Ranking: Every Wes Anderson Character From Worst to Best)

At the advice of his cellmate Slick (Lawrence), he marries a stranger on the outside, who he’ll learn all about when he’s miraculously exonerated. One might expect things with her are even stranger than they seem.

With Charles at the helm, who’s handled everything from Seinfeld to Curb Your Enthusiasm to Borat, and given the built-in chemistry of this cast (don’t forget, Luke and Lawrence co-starred in Blue Streak), this could be a fun romp.

Shooting begins July 11th and Voltage Pictures will shop it to buyers around Cannes.