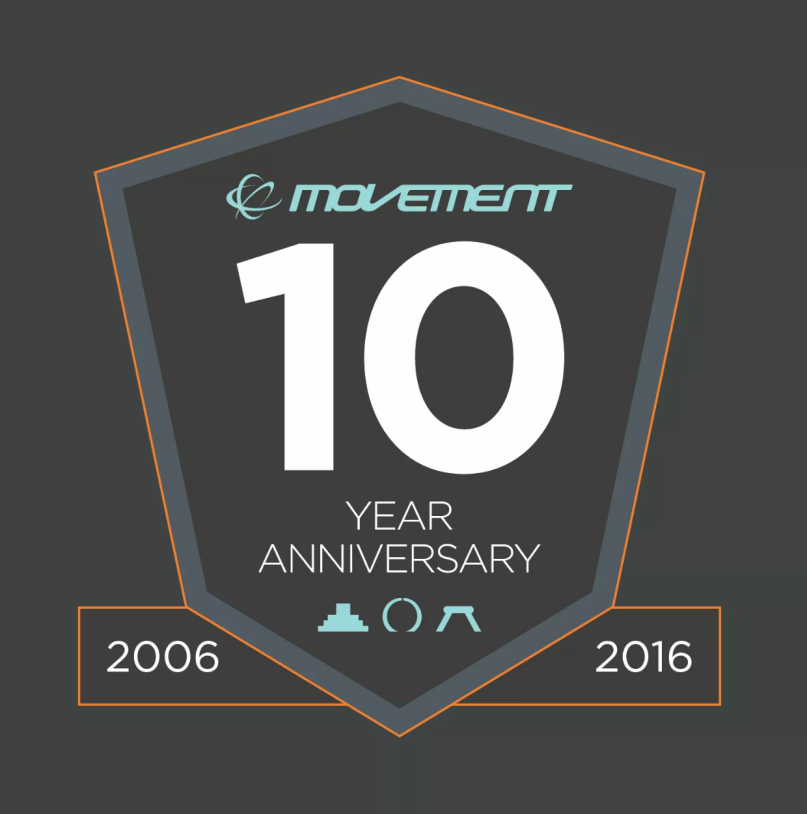 With the legacy of Detroit techno guiding their curating, Paxahau have never been pressured to follow musical trends during their 10 years of producing Movement Electronic Music Festival within the Motor City’s intimate Hart Plaza. The sound’s originators, Juan Atkins, Kevin Saunderson, and Carl Craig, continue to be staples across the festival’s six stages; however, Movement is as much about predicting the next wave of underground club music as it is honoring these homegrown legends. Whether this be through regularly booking the globe’s best selectors (e.g. Loco Dice, Seth Troxler, Claude VonStroke, Magda, Matthew Dear) or by hosting eclectic showcases, Movement consistently manages to get a jump on both the electronic flavors of Ibiza and the State’s growing dance music festival circuit.

As densely packed as the lineup and dance floors might be, Hart Plaza is only the launching grounds for the broader Movement weekend — lovingly dubbed as “Techno Christmas” by the droves of aficionados that have been spending their Memorial Day weekend in the park for over a decade. When the last official festival set ends at Midnight, Detroit comes to life with after-parties, after-after-parties, and even sunrise sets and industry brunches for those with some extra fuel remaining in the tank. Each year, a new club lures revelers into previously uncharted neighborhoods of this expansive, post-industrial mecca — Marble Bar momentarily holding the title of best new local club to attend.

Drawing in young adults from across the Midwest, Movement and Paxahau continue to amplify Detroit’s ongoing commercial renaissance. While the growth has been slow, the downtown area, Corktown, Midtown, and New North are just a few neighborhoods that are far more inviting than they were even three years ago. With the sun now glistening off the new windows of the formerly abandoned Michigan Central Station and the QLINE (formerly M-1 Rail) proposed to be opened next year, the city’s positive growth is unavoidable to miss.

As the city expands, so too has the programming of Movement. Side-stepping some questionable artist selections from previous years (namely Snoop Dogg), Paxahau continues to tastefully infuse the festival’s techno/house roots with hip-hop (RZA) and indie-leaning electronica (Caribou) headliners. Narrowing down a field of sets that ranged from DJ Pierre’s cathartic acid house and Big Freedia’s New Orleans’s Bounce to Borderland’s minimal techno and Kraftwerk’s seminal tones was no easy feat, but we did our best to spotlight this Memorial Day bash’s 10 best.