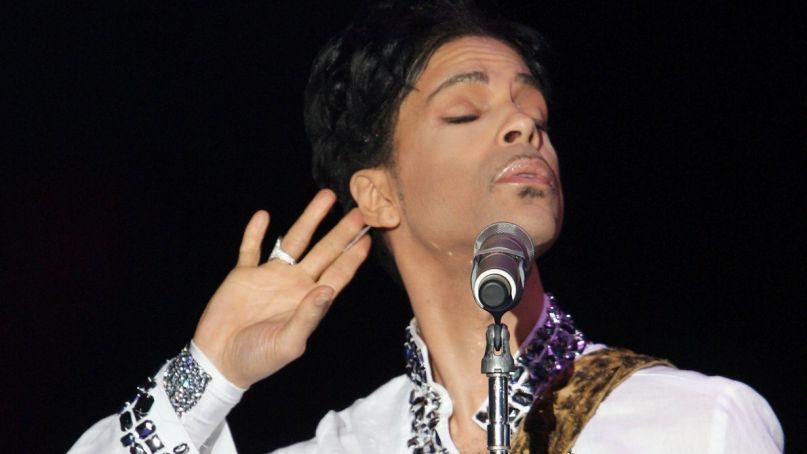 It seems as if Prince’s influence has only grown since the legendary artist passed away in April. The Purple One’s death has already had a profound effect on his family, friends, and even nature itself, so it was only a matter of time before it started holding sway over state politics.

Today, Minnesota’s Senate and House of Representatives introduced a new bill inspired directly by Prince’s death, MPR News reports. If signed into law, the Personal Rights in Names Can Endure Act (yes, that’s the PRINCE Act for short) would grant extended publicity control to the artist’s estate and limit commercial use of his name and likeness by others. Though the bill is obviously inspired by the situation surrounding Prince’s estate, it would apply to all celebrities in Minnesota if passed. The limitations would last for 50 years after the celebrity’s death and apply retroactively to those who died within 50 years prior to the bill’s signing.

As MPR News reports, the PRINCE Act would make Minnesota the 18th state with a right to control publicity that’s guaranteed even after death. Some of the bill’s supporters even claim that Washington state’s law was directly inspired by the death of another legendary musician: Seattle’s own Jimi Hendrix.

Rep. Joe Hoppe, who introduced the bill, confirmed that Prince was his primary focal point. “I’ve had people say, `Is it just prompted by the death of Prince?’ Yeah, essentially it is. Really, what it’s doing is it’s attempting to recognize the right of publicity postmortem,” Hoppe said.

The Minnesota state legislature only has two weeks left in its current session, so they’d have to act fast for the law to immediately affect the hundreds (maybe even thousands) of Prince-related commercial ventures that have sprouted in the weeks since the artist���s death. It would take a minor miracle for politicians to work so efficiently, but then again, Prince is no stranger to miracles.