Based on John Leake’s true crime novel about Jack Unterweger 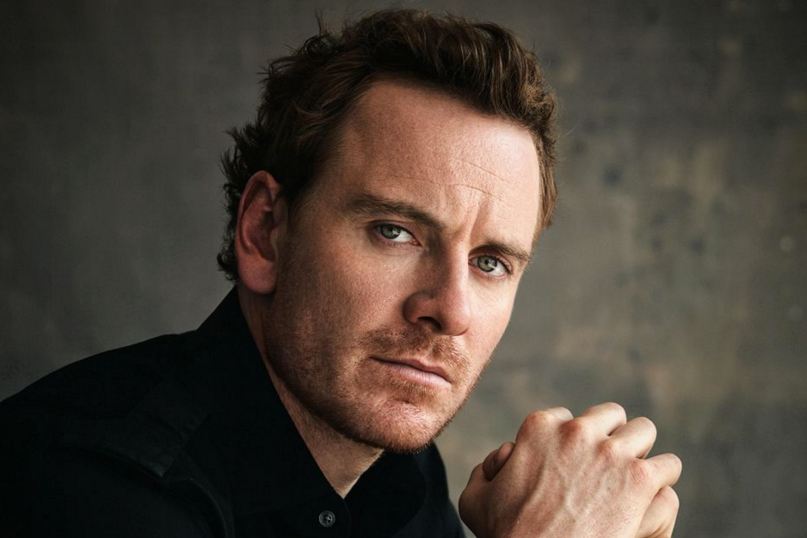 As Variety reports, the 30-something German-Irish actor has signed on to star in an adaptation of John Leake’s true crime novel, Entering Hades, which told the story of world renown Austrian journalist and best-selling author Jack Unterweger.

Here’s the hook: Unterweger not only investigated murders, he conducted them. From the ’70s until the early ’90s, he was in and out of multiple prisons, amassing a staggering total of 11 victims across various continents. It’s some story.

Which is why Broad Green Pictures and Storyscape Entertainment are bringing it to the silver screen. Their first collaboration since inking a first-deal look last year looks to be one soaked in blood.

Bill Wheeler wrote the original screenplay, but they’ve since brought on Alexander Dinelaris for a complete rewrite. Dinelaris recently snagged the Best Original Screenplay Oscar for Birdman or (The Unexpected Virtue of Ignorance).

Fassbender has a ton of projects ahead of him. He’ll next appear in this month’s X-Men: Apocalypse and will pop up again later this year on Weightless, Trespass Against Us, The Light Between Oceans, and Assassin’s Creed.