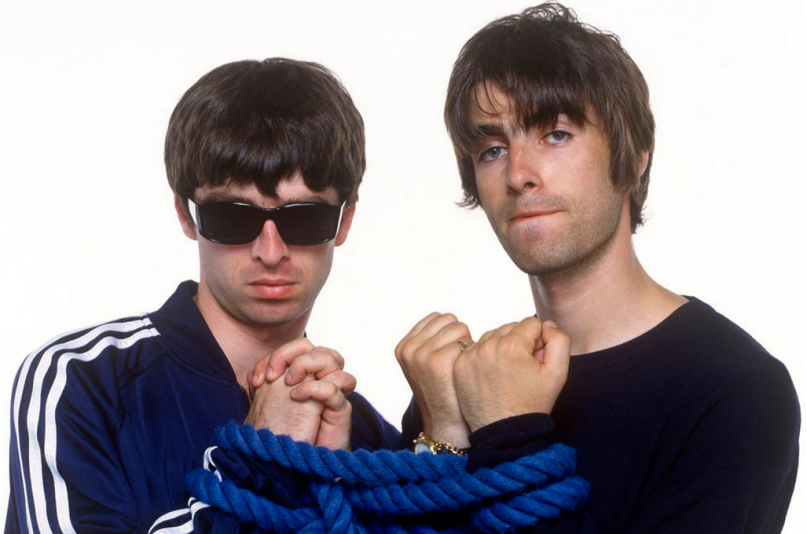 For a minute there, it seemed like the infamous feud between Liam and Noel Gallagher had finally subsided. Early last year, the two appeared to have buried the hatchet, and they separately even began talking about an Oasis reunion in a vaguely positive (read: money dependent) light. Well, so much for that lovely thought, as Liam apparently now thinks his brother is a starchy tuberous root.

In a series of tweets, Liam repeatedly called his brother a “potato.” The whole thing seems to have spun off from an interview producer David Holmes gave to Gigwise. Holmes described the new in-the-works album from Noel Gallagher’s High Flying Birds as “fun,” a descriptor which Liam apparently found offensive. After calling Holmes a “ginge” (ie, a ginger, ie, an individual with red hair), he compared NGHFB unfavorably to Wham!. The rant was capped off with a rather definitive, “FUCK OASIS.”

Perhaps he’s just peeved his own Beady Eye band didn’t work out? Read all his tweets below.

Go on have a whinge fan boys LG x