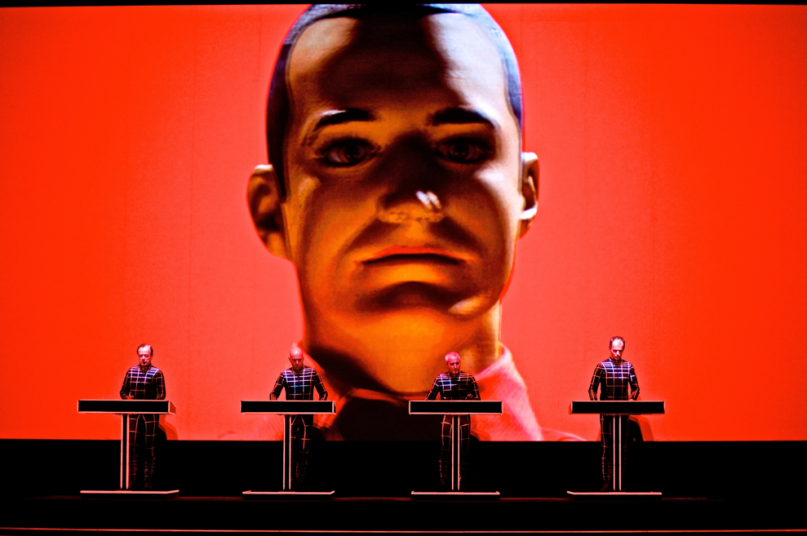 It took Beyoncé just one year to win a sampling lawsuit launched over her hit “Drunk in Love”, but it seems German courts move a bit slower than New York ones. Electronic pioneers Kraftwerk have been battling hip-hop producer Moses Pelham for 19 years over a sample of their music used in rapper Sabrina Setlur’s 1997 track “Nur Mir” (“Only Me”). On Tuesday, Germany’s constitutional court finally put an end to the dispute by ruling against Kraftwerk frontman Ralf Huetter.

Much like in the “Drunk in Love” case, the court ruled that sampling is an essential aspect of hip-hop’s artist expression and that the actual impact on the contested intellectual property was “negligible.” According to the ruling, “artistic freedom overrides the interest of the owner of the copyright,” as AFP reports.

The suit began over a two-second sampling of drums from Kraftwerk’s 1977 track “Metall auf Metall” (“Metal on Metal”) used on a loop in Setlur’s “Nur Mir” 20 years later. A lower German court ruling actually came down in favor of Huetter and Kraftwerk, granting them an injunction over the song as well as demanding damages. However, Setlur and Pelham appealed to the country’s highest court and pled their case in a November hearing. Huetter argued in the hearing that “thou shalt not steal” applied to music, but the court agreed with Setlur and Pelham that overly strict restrictions damage the creative process.

In a ruling that called sampling a “style-defining element” of hip-hop and noted that “composers should be allowed to create works without any financial risks or restrictions in the creative process,” the court set new standards for similar claims in the future. According to the ruling, samples are allowed if they’re used in a new composition that doesn’t threaten the original work or financially damage the rights owners. Of course, this would only apply to small segments of recorded material and wouldn’t apply to, say, Justin Bieber and Skrillex’s recent legal woes.

That said, Kanye West might want to have his legal team look into this ruling as precedent.