Plus, he discusses the making of "Ultralight Beam" in new interview 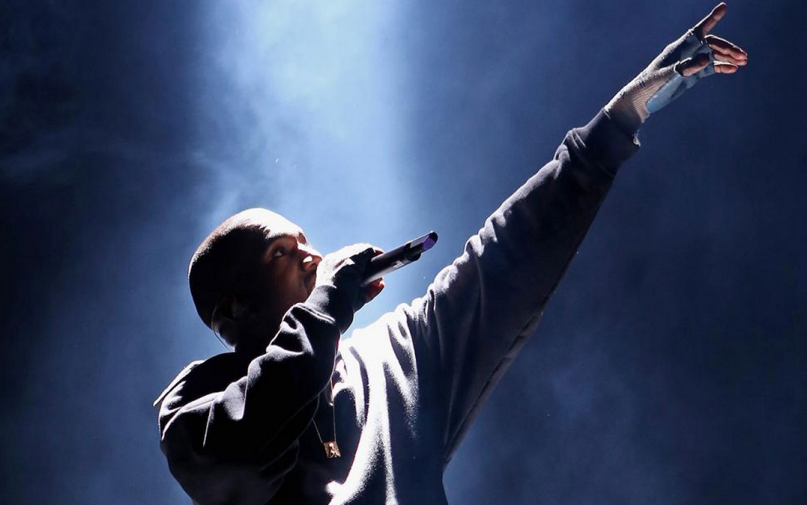 For the last couple months, Kanye West’s website has included a page dedicated to an as-yet-unannounced tour in support of The Life of Pablo. During an interview on Steve Harvey’s morning radio program earlier today, Kanye revealed that the tour is tentatively set for September.

“So we gone go out in September, I believe, and we’re just working on some of the ideas right now,” Kanye explained. “But as I said before, it’s like, I’m trying to literally inspire these kids the way Disney inspired me, the way, you know, when I saw the original Star Wars.”

As of now, Kanye’s only confirmed performance is a June 5th headlining appearance at New York’s Governors Ball Music Festival.

Elsewhere in the interview, Kanye discussed the making of Pablo opening track “Ultralight Beam”, which he said came together just a week-and-a-half before the album’s release.

“Man, I mean, we were just blessed to be in the room at the right time when the ultralight beam, it just came through us. I can’t explain that song in notes. I can’t explain it in rhythm. I can’t explain it in drumbeats. I can only explain that feeling. There was a young lady at the studio that pulled up the Instagram with the little girl on it saying ‘We don’t want no devils in the house!’ Like, literally, this was all coming together a week-and-a-half before the album to the point where we had to make it the first song on the album and when we did that show at Madison Square Garden–the presentation, which sold out in 10 minutes, 16,000 people coming to a fashion show–we took the thousand people that were covered and when Kirk [Franklin]’s choir opened up at the end and we exposed those thousand people, I mean, people just, I think that was a little moment of possibility that I was able to express for the eight times that I’ve met with Walt Disney and said, ‘Look, man, I ain’t got no more money at this point. I done shot films. I’ve done fashion. Could you just help me put together a production company that I can, like, make some more dope stuff for the world?”