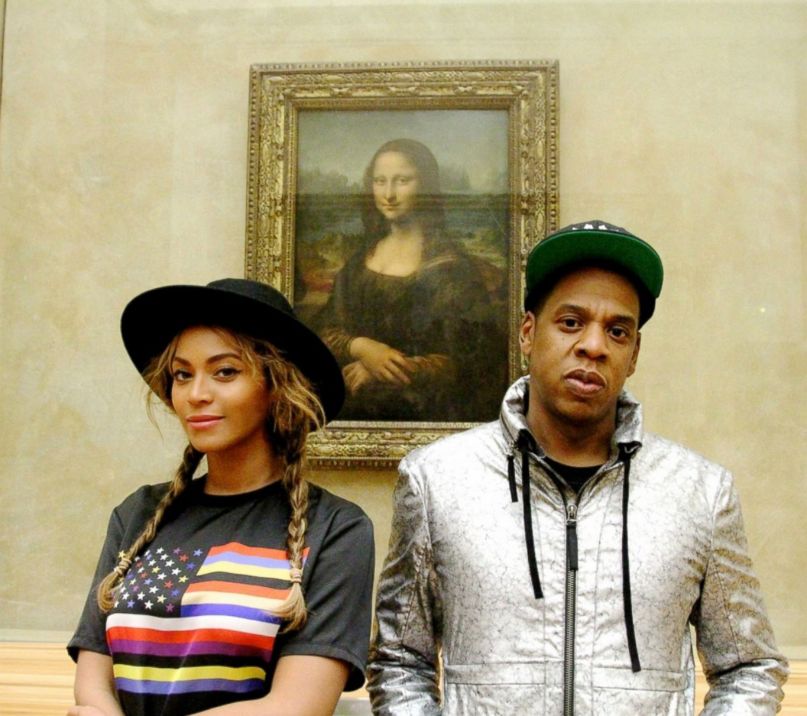 Jay Z has joined Fat Joe, Remy Ma, and French Montana on a new remix of the smash hit “All the Way Up”. The massive new version hit TIDAL tonight after debuting during a New York Yankees game (really).

Young Hov’s presence alone could set Twitter aflame, but his verse referencing wife Beyoncé’s surprise album Lemonade will straight up burn it to the ground for the next few hours: “You know you made it when the fact your marriage made it is worth millions/ Lemonade is a popular drink and it still it,” Jay Z raps.

Fat Joe, a Bronx native, spoke to Billboard about the reworking earlier today. “The world will know who’s on the remix,” he said. “I turned down some really really really big names for the remix. Like, the biggest guys on Earth but was just like, yo, I wanna keep it New York.’ So hopefully I win on my roll of the dice but I’m excited for the city.”

He added, “It had to happen. It was something on my bucket list forever. God blessed us and it came true. I couldn’t sleep this morning because I’m so happy for the people.”

The remix can be heard below or over at TIDAL.

“All the Way Up” remix featuring Jay Z Artwork: