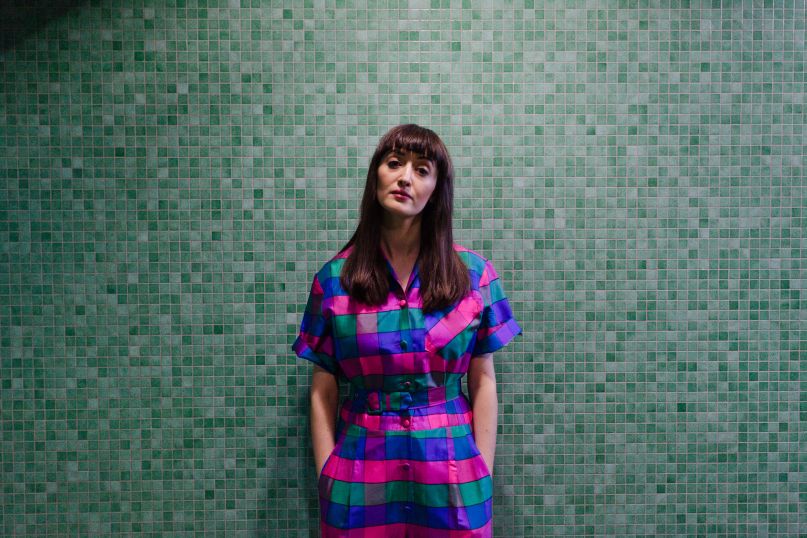 The latest from Irish singer-songwriter Maria Kelly showcases a more mature sound for the budding musician. The new track, titled “Black and Blue”, veers away from the relative softness of her 2015 debut single “Before It Has Begun”, employing richer production and fervor than heard prior. The uniting thread between the two singles is still Kelly’s silky smooth vocals that spin widely relatable tales.

“‘Black and Blue’ is about foolish optimism; waiting around for something that’s never going to come,” Kelly tells Consequence of Sound. “I wrote it as a kind of ‘See ya later!’ to a certain time in my teenage years. I spent so long waiting for something that was clearly not on the way and this song attempts to look at that situation, accept it, laugh at it and move on.”

Kelly is not only moving on, she’s jumping into a busy year ahead. The single is the first off an upcoming EP, and she has also been honing her live sound in preparation for a string of tour dates ahead. Listen to “Black and Blue”, which will be available to download on July 1st, below, followed by Kelly’s live itinerary.