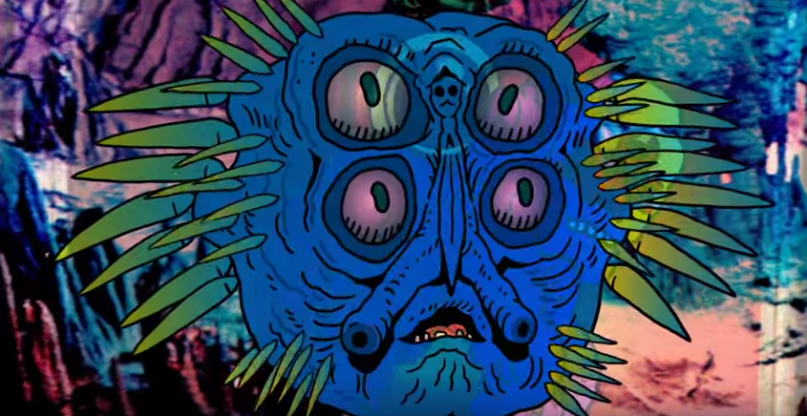 Holy Fuck are finally set to return after six (!) years, and early signs indicate that the Canadian electronic outfit will pick up right where they left off when their new album, Congrats, drops on May 27th via Innovative Leisure. Ahead of that long-awaited, near-mythical LP, the group has shared another new track called “Caught Up”. The track debuted on NPR’s “All Songs Considered” and can be streamed below.

In a move that will likely make fans utter a profane exclamation of joy, Holy Fuck have also premiered the video for anxious, groovy single “Xed Eyes”. Directed by Chad VanGaalen, the trippy-ass video is available for your viewing pleasure below.

Holy Fuck will head out on the road for a string of North American tour dates in late spring/early summer. Find their schedule below.