Godzilla 2 pushed back as Godzilla vs. Kong gets official release date

Three films on the docket for Legendary and Warner Bros.'s Kaijuniverse 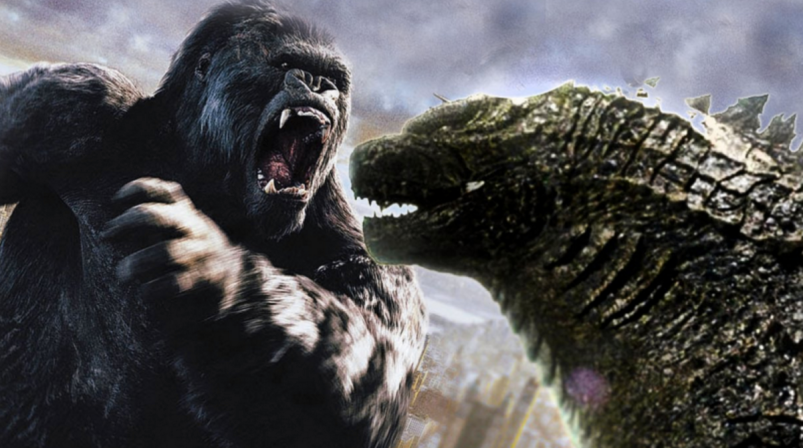 Legendary and Warner Bros. Pictures have announced a few new dates for what’s being dubbed the Kaijuniverse, the shared cinematic universe between Godzilla and King Kong.

Originally scheduled for a June 8th, 2018 release, Gareth Edwards’ Godzilla 2 has been pushed back nine full months to March 22nd, 2019. The move puts some distance between the Godzilla sequel and a planned sixth entry in Paramount’s Transformers franchise, reportedly a spinoff for the character Bumblebee. Instead, Godzilla 2 will now open against Paramount’s animated Amusement Park feature.

Also revealed is the official release date for the monster battle film Godzilla vs. King Kong. Already set for a 2020 debut, the movie is now confirmed for May 29th of that year. The only other movie currently scheduled for that month is an untitled Marvel Studios project, penned in for May 1st.

Fans won’t have to wait three years before getting a new look at the Kajiuniverse, however. Kong: Skull Island is still set for a March 10th, 2017 release. That film stars Brie Larson, Tom Hiddleston, Samuel L. Jackson, John Goodman, and Corey Hawkins, with director Jordan Vogt-Roberts (The Kings of Summer) working from a script by Max Borenstein (Godzilla), John Gatins, Dan Gilroy (The Bourne Legacy), and Derek Connolly (Jurassic World).

Of course, hardcore Godzilla fans aren’t out of options, either. Toho, the Japanese company that originally created the radioactive reptile, will release Godzilla Resurgence later this summer.