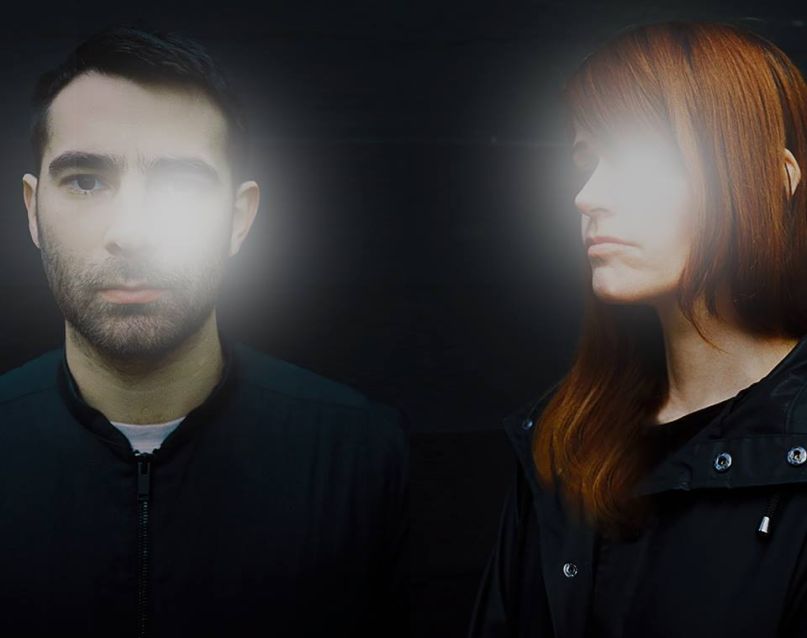 25 25 follows the band’s series of remix EPs in 2014 and their 2013 self-titled debut album. It also marks the debut of Factory Floor’s newly pared-down lineup of Nik Void and Gabriel Gurnsey.

Our first look at the LP comes with “Dial Me In”. Though Factory Floor now operate as a duo, the physical absence of former member Dominic Butler goes sonically unnoticed — their trance-inducing, fist-bumping, synth-soaked sound remains firmly intact.

In a statement, Void talked about the track and how it mirrors the band’s transition to a two-piece:

“Our shows between 2014-2015 where steadily moving towards late night club stompers, and gradually our tools were becoming more and more mobile within two Peli cases wheeled across the continent. This single is all about transition, adjustment and transparency — something we needed to get out there so that dots can be joined and the next page can be turned ready for 25 25.”

Stream “Dial Me In” below.