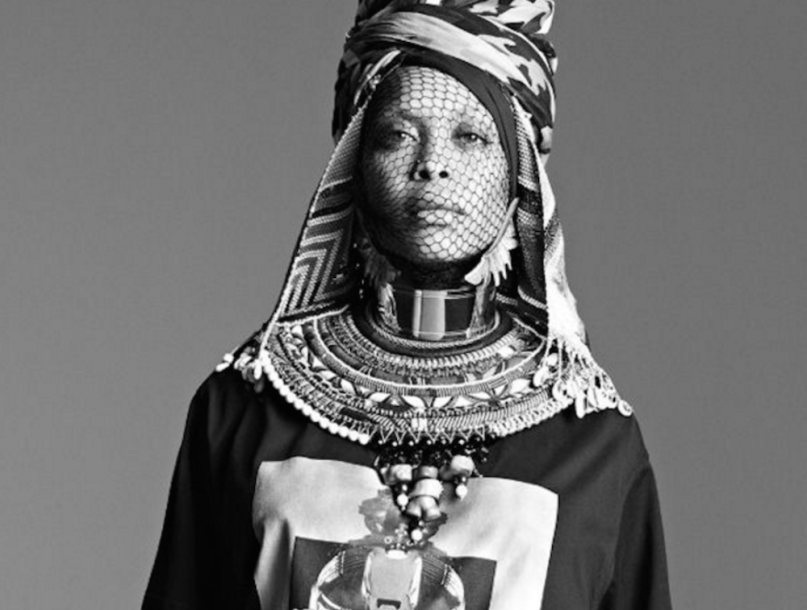 Today, she’s back with “Come and See Badu – the official BADU PARTY NEXT DOOR DUET REMIX” (whew, exhale), which is her update on PartyNextDoor and Drake’s original collaboration “Come and See Me”. Badu gives the slow jam a nice female perspective and touch, as her vocals sleekly intertwine with those of Drizzy. In the SoundCloud description for the song, she dedicated it thusly: “IM IN LOVE / FOR THE CLASS OF 2016.”