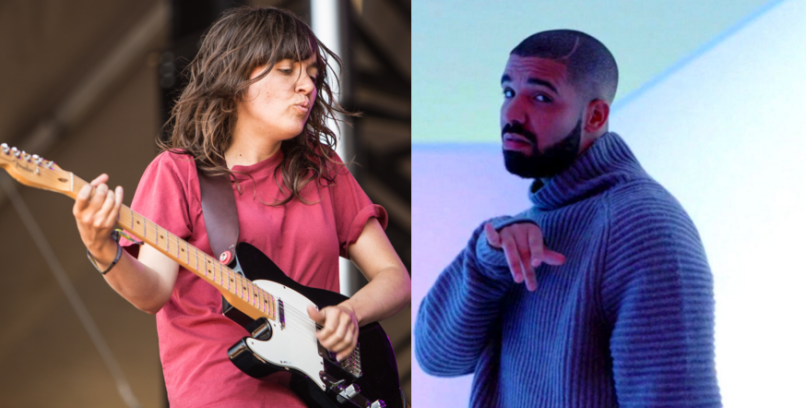 The 41st season of Saturday Night Live will come to an end this month, and NBC has just announced its last two musical guests.

Drake will return for the first time since 2014 to serve as both host and performer on May 14th. He also held down both duties last time he stopped into 30 Rock, during which he revisited his Barmitzvah and delivered impersonations of Lil Wayne and Alex Rodriguez.

For the season finale on May 21st, Courtney Barnett will make her SNL debut. Alumnus Fred Armisen will return to the show as host.

Revisit Drake’s opening monologue from his previous appearance below.