The Prisoners and Enemy director/actor team will adapt Jo Nesbo's novel, The Son 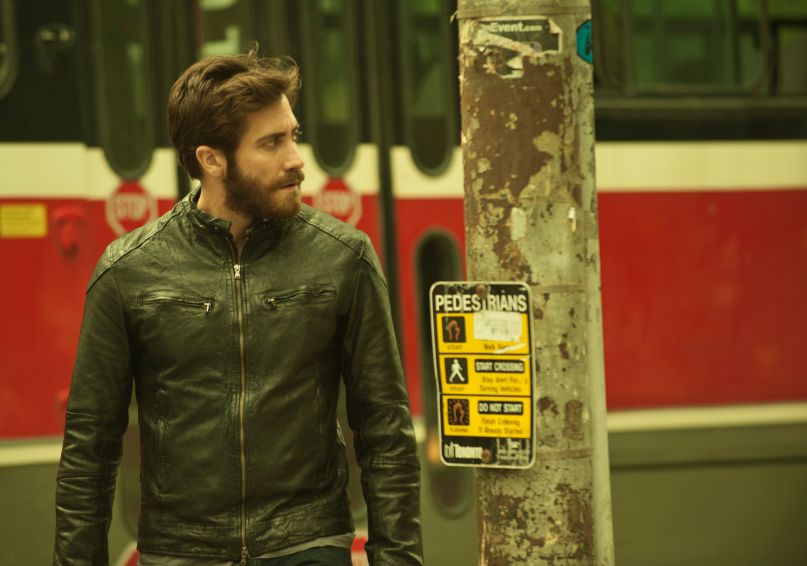 Fresh off the Oscar-nominated success of Sicario, Denis Villeneuve is reportedly lining up another project on top of his next projects. Already, the filmmaker is in the process of wrapping up Story of My Life, and will begin shooting the low-budget, talky indie, Blade Runner 2, this summer. One might say he’s working like a machine … a Replicant.

But sometime thereafter, Villeneuve will adapt Jo Nesbo’s crime novel, The Son, which will reunite him with a very familiar face: Jake Gyllenhaal, who previously starred in his two 2013 thrillers, Prisoners and Enemy.

According to The Hollywood Reporter, the story follows “Sonny Lofthus, a once-gifted 15-year-old and promising wrestler, whose life enters a downward spiral when his cop father commits suicide. After spending twelve years in prison, Sonny escapes when he learns the truth of his father’s death and begins hunting down the people responsible for his wrongful sentence.”

“Promising wrestler” only suggests that Gyllenhaal will retain some of that Southpaw bulk. But since it’s a Villenueve film, expect such hallmarks as immaculate cinematography, gritty performances, and a general sense of crushing existential dread about the world in which you live in, one where good and evil have been supplanted by shadow interests and chaos.

You know, nice, breezy stuff for the whole family.