A feel-good jam ahead of tomorrow's Chance 3 mixtape 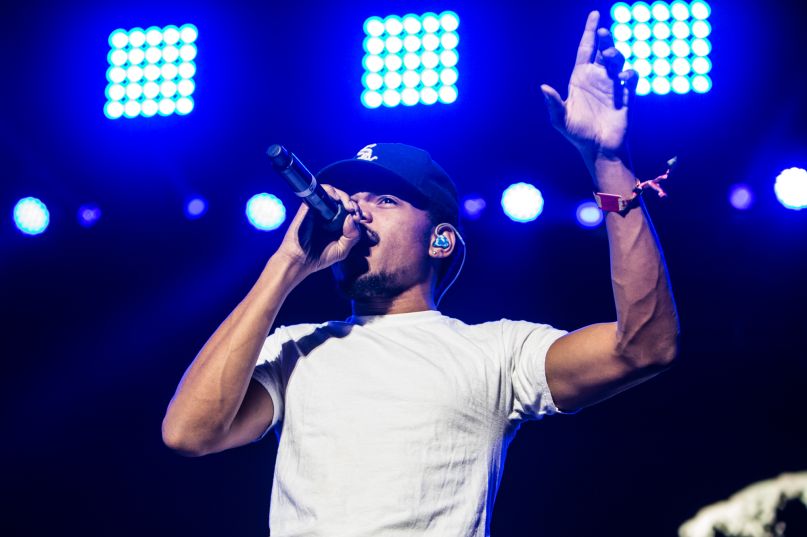 Chance the Rapper had a bit of a pneumonia scare over the weekend, but he’s back today to let fans know that he and his much-anticipated Chance 3 mixtape are still a go with new song “No Problem”.

Here, the Chicago MC links up with Lil Wayne and 2 Chainz for a soulful jam that just radiates feel-good, posi vibes from all sides. (Chance also sounds good as heck dressed in that Autotune effect.) Stream it below via Apple Music.

Chance and Lil Wayne previously collaborated on the former’s Dedication 5 mixtape in 2013.

Chance 3 is scheduled to drop tonight. In addition to “No Problem”, it’s expected to feature “Angels” and the recently debuted “Blessings”.