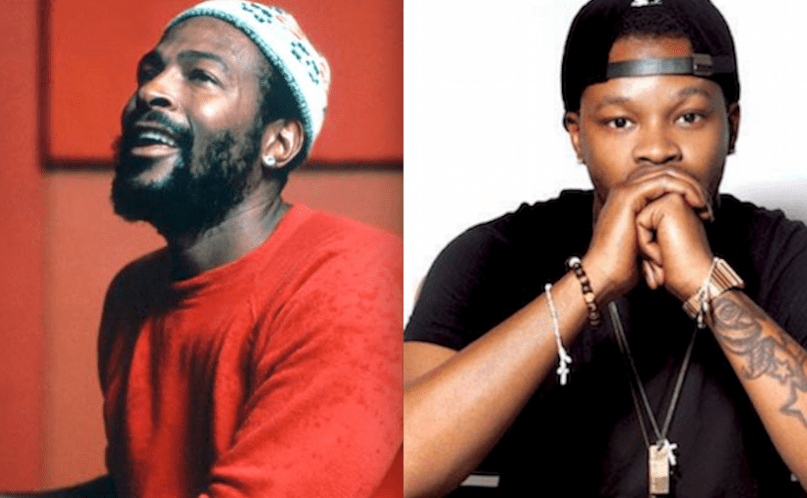 BJ the Chicago Kid released his breakout album In My Mind back in February, but his attention has since shifted to another album that celebrates its 45th anniversary this year. On June 24th, the Windy City vocalist will honor Marvin Gaye by dueting with the late soul legend on “What’s Going On”. “Marvin Gaye is a huge inspiration to me,” BJ said in a press release. “The music he graced us with gave the world a little more beauty, and a lot more soul.”

The track will appear on Motown Record’s What’s Going On EP as part of the “Motown: Re-imagined” series. The 10-inch vinyl EP also features Gaye’s original 7-inch mono single versions of “What’s Going On” and “God Is Love”. Check out the EP’s tracklist below.