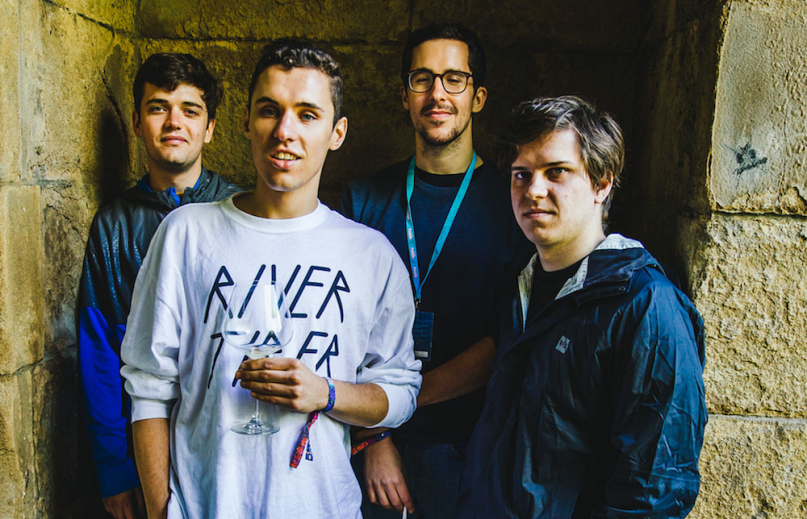 The track — which they had debuted live back in November — is a slow-burning cut highlighted by Herring’s impassioned vocals. “Time moves slow when we get to the end,” he sings. “Running away is easy, it’s the leaving that’s hard.”

“Time Moves Slow” is not the first time these two artists have joined forces. In late 2014, BadBadNotGood remixed Future Islands’ breakthrough hit “Seasons (Waiting on You)”.