Experimental singer-songwriter focuses on placement and loses her grand scope 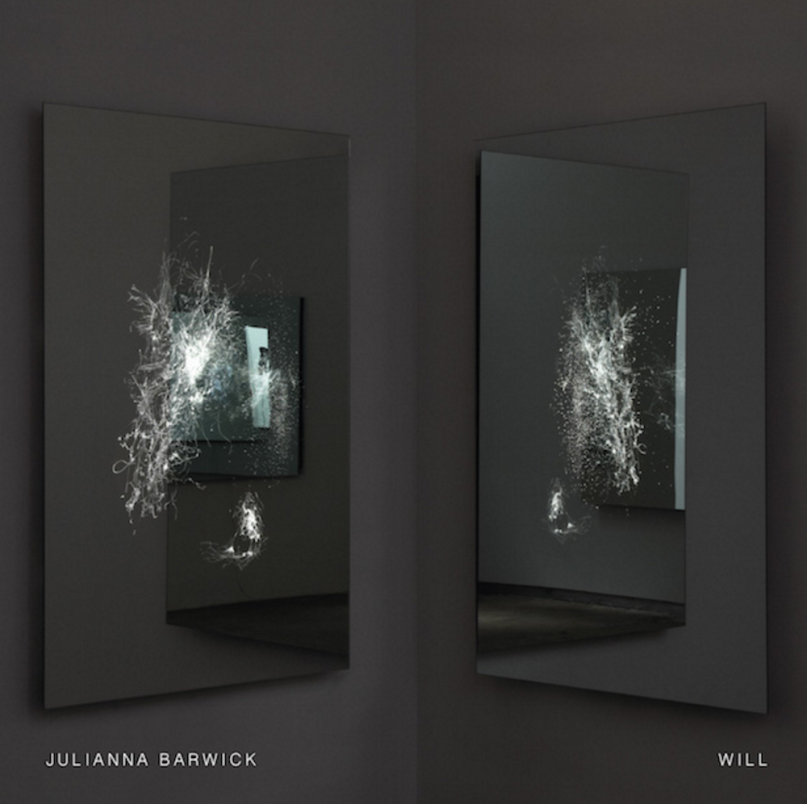 Since emerging with her formal debut in 2011, Julianna Barwick has carved herself a niche as singular as any in indie music. The Magic Place was met with a wonderfully puzzled reaction because there was no predetermined place for it; if it was “choir” music, it was the most solitary choir music ever, and if it was “ambient,” it was the most humanized. Barwick — whose tools of choice notably include prolonged vowel sounds and loops on loops, but rarely instruments or decipherable lyrics — is a calm doodler amongst sculptor songwriters, a musician whose creations are somehow too undeniably striking to be considered completely as “other.”

The Magic Place was designed around her nostalgia for a cavernous tree back home on her family’s Louisiana farm, which she would climb inside as a child to hear her voice echo and die in slow motion. The critically lauded record demonstrated that the human voice isn’t confined to the leaves on the tree of a song, but can be well used as its branches, trunk, roots, forest, and earth. Its best song, “White Flag”, soaked up golden layers of her warmest tonality for a couple of minutes before breaking wide open halfway through with nasal cries that no one could have guessed it was missing — the aural equivalent of discovering a beautiful ancient room, then opening a back door to find a massive, ornate theater.

Barwick largely repeated these successes with her 2013 follow-up, Nepenthe, which lowered her vocal dependency a bit, creating a little space in the margins to let in more piano, strings, and even some woodwinds. But on her latest, Will, there are few such happy surprises, and the ones that it does offer don’t aspire to disrupt our routines in understanding music. Instrumental effects that her voice once suggested — the legs of a cello or the swirls of synthesizers, for instance — are now abundantly present in their own right, in many cases dominating and laying foundations she’s proven more than capable of herself. The sound is still undeniably Barwick, but not as revelatory: Songs now build quantitatively rather than blooming hidden shapes and colors from the inside out.

Barwick sings in rounds with herself on opener “St. Apolonia”, her voice increasingly populating the track until cello and piano come in at the last minute to send it out with an extra degree of obvious boldness. “Nebula” follows, featuring one single-measure synth line in constant repetition, swelling and recessing in saturation as if underwater and periodically rising to the surface for oxygen. Barwick’s voice, meanwhile, is a role player — the first of many times on Will in which her biggest strength sits on the bench. On two occasions, “Same” and “Someway”, she introduces a second singer (Mas Ysa’s Thomas Arsenault) for some pleasant harmonizing that doesn’t push beyond that.

Where “drone” was once a shortsighted trap of a descriptor for Barwick’s sound, it becomes a more reasonable one in the case of Will. Her construction techniques have always made for gigantic sonic treetops, and even better, the wind that rustled the entire forest. But when concentrating on placement rather than scope, simple additions don’t go as far.

Previous Story
Radiohead’s A Moon Shaped Pool: Where You Can Stream and Can’t Stream
Next Story
From Angst to Adulthood: What Happens When Emo Bands Grow Up?
Popular
More Stories
[fu-upload-form form_layout="media" title="Submit Your Photo"][input type="hidden" name="ugc" value="1"][/fu-upload-form]