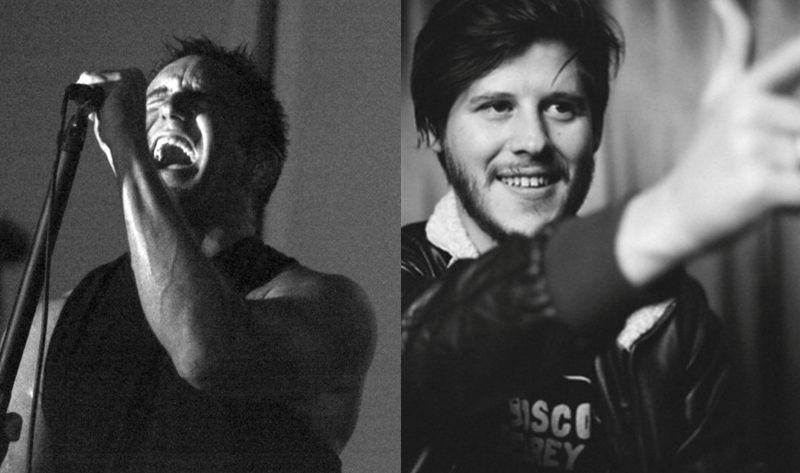 Wavves’ Nathan Williams can always be counted on to do the unexpected thing, and his latest cover doesn’t disappoint in that regard. Williams’ band Spirit Club, which also features his brother/Sweet Valley collaborator Joel and Andrew Caddick of Jeans Wilder, have shared their own version of Nine Inch Nails’ “That’s What I Get”. It’s a surfy, blippy version that doesn’t sound nearly as sinister as the classic track from NIN’s 1989 debut, Pretty Hate Machine. Leave it to Williams to turn Trent Reznor’s dark vision into a chilled-out summer heartbreak jam.

“That’s What I Get” is the B-side of a 7-inch that also features “Room to Run”, a track from Spirit Club’s forthcoming album. The record doesn’t have a title yet, but as Pitchfork reports, it is tentatively due out sometime this summer. The “Room to Run” 7-inch is due out April 15th as part of a monthly subscription series via Ghost Ramp, the label that Williams runs himself.

Listen in to Spirit Club’s cover of “That’s What I Get” below.