The Avalanches reunite for first live performances in 15 years

Australian outfit confirm trio of festival appearances this summer, with more to come 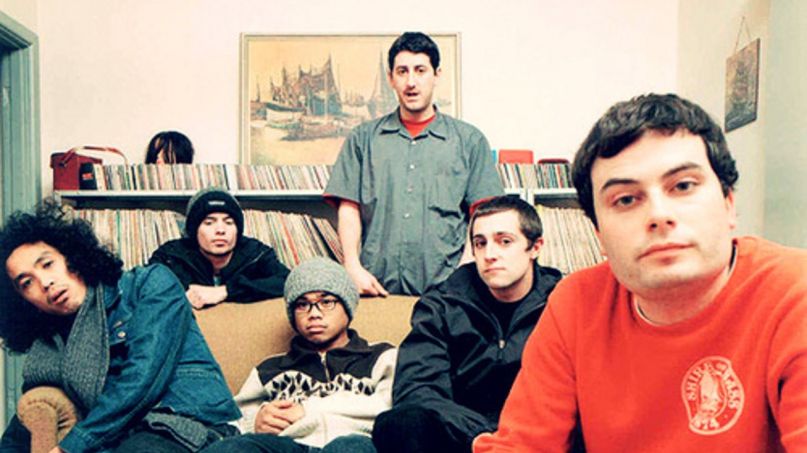 The Avalanches will hit the stage this summer for their first live performances in 15 years.

The Australian outfit has confirmed festival appearances at Primavera Sound in Barcelona; London’s Field Day Festival; and Splendour in the Grass in Byron Bay, Australia.

It remains to be seen whether The Avalanches will finally release their sophomore album. As of June 2015, they were still at work on their long-awaited follow-up to 2001’s Since I Left You. At that time, a representative for Modular Records said, “Album sounds awesome, but there’s no dates or anything planned. The official line is ‘stay tuned’.”

Representatives for Modular Records did not return out request for comment.

Revisit The Avalanches’ videos for “Frontier Psychiatrist” and “Since I Left You”.