Surprise! There’s going to be another sequel to Now You See Me 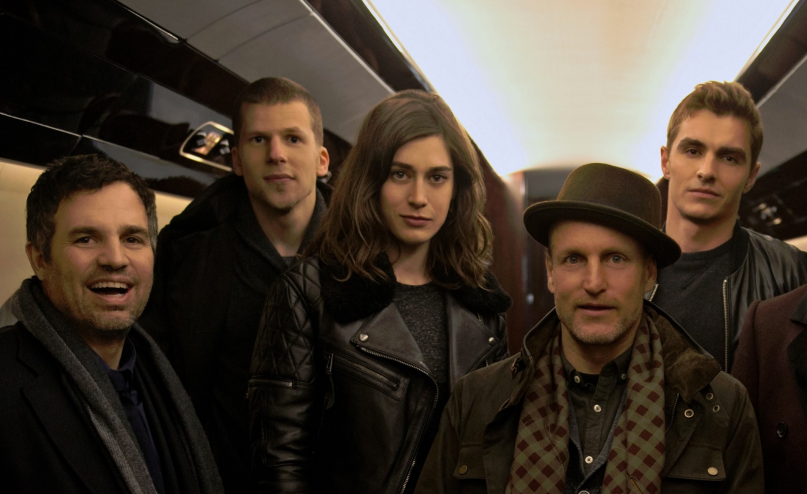 Three years ago, few would have ever imagined a trilogy to Now You See Me. You know, the magical action comedy starring Woody Harrelson, Jesse Eisenberg, Mark Ruffalo, Morgan Freeman, Michael Caine, and Dave Franco?

Apparently, Lionsgate has seen the magic all along because they’ve just gone ahead and given the green light to another sequel. Mind you, the second one doesn’t hit theaters for another two months.

Director Jon M. Chu, who stepped in for Louis Letterier the second time around, will be back for thirds. Whether they’ll rope in Harrelson, Eisenberg, or Ruffalo remains to be seen, but how else will they keep the magic alive?

Nevertheless, it’ll be interesting to see how this one plays out for Lionsgate once Now You See Me 2 finally hits theaters on June 10th, 2016. Watch the trailer below. Daniel Radcliffe and Lizzy Caplan are in it!