Best known for her roles in Everybody Loves Raymond, Grandma's Boy, The Honeymoon Killers, and more 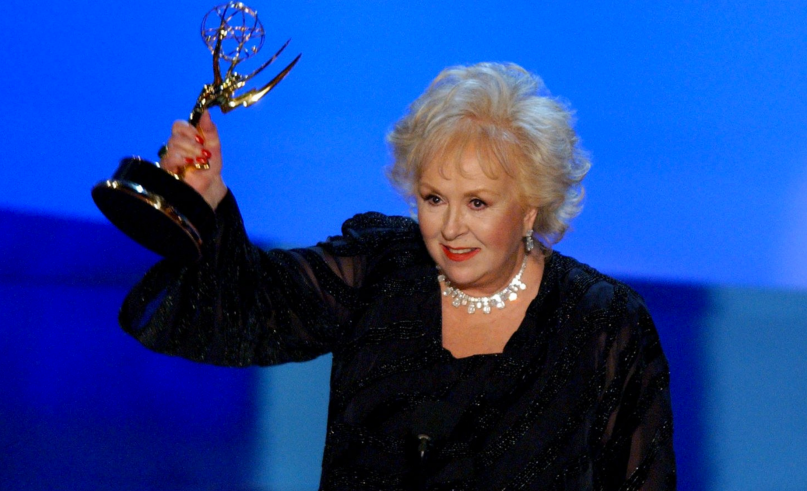 Doris Roberts, the Emmy Award-winning actress best known for her work in Everybody Loves Raymond, has died at the age of 90.

In addition to Everybody Loves Raymond, Roberts’ television credits included St. Elsewhere, for which she also won an Emmy, Remington Steele, and Angie. She also appeared on the silver screen in such films as Grandma’s Boy, National Lampoon’s Christmas Vacation, and The Honeymoon Killers.

According to a statement issued by her family, Roberts died late Sunday, “peacefully in her sleep of natural causes.”

Editor’s Note: An earlier version of those story incorrectly featured an image of Betty White. That was our terrible, inexcusable mistake, and for that, we apologize.