Prince treated for drug overdose days prior to his death: Report

New TMZ report claims Prince had received a "save shot" during his emergency room visit in Moline, Illinois. 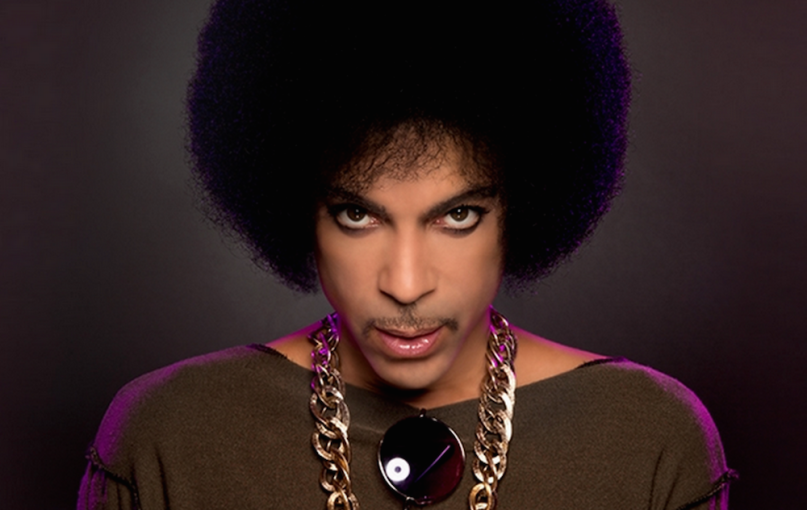 However, TMZ reports that six days ago, the musician was treated for a drug overdose. Following a concert in Atlanta Thursday night, Prince’s private plane made an emergency landing in Moline, Illinois and he was rushed to the hospital. While representatives for Prince initially said he had been battling the flu, TMZ disputes this, adding that Prince received a “save shot,” which is typically given to counteract the effects of an opiate.

Update – Friday, April 22nd at 11:30 a.m. CT: TMZ reports that Prince overdosed on Percocet. He was using the painkiller to treat a long-suffering hip injury.

Update – Friday, April 22nd at 3:45 p.m. CT: An autopsy was completed Friday, but results “will likely not be released for several weeks,” according to the Midwest Medical Examiner’s Office. However, according to Carver County Sheriff Jim Olson, here were “no obvious signs of trauma” and “no reason to believe at this point that this was a suicide.”

TMZ also reports that doctors advised Prince to remain in the hospital overnight, but the singer opted to return home to Minnesota.

Authorities found Prince unresponsive inside an elevator in his Paisley Park Estate on Thursday morning. TMZ was the first to report news of his death, which was later confirmed by his publicist.

Countless tributes to Prince have poured in since news of his death broke, with everyone from Questlove to Justin Timberlake to President Barack Obama reflecting on the musician’s genius. Even Niagara Falls honored the Purple One — even if it was unintentional.